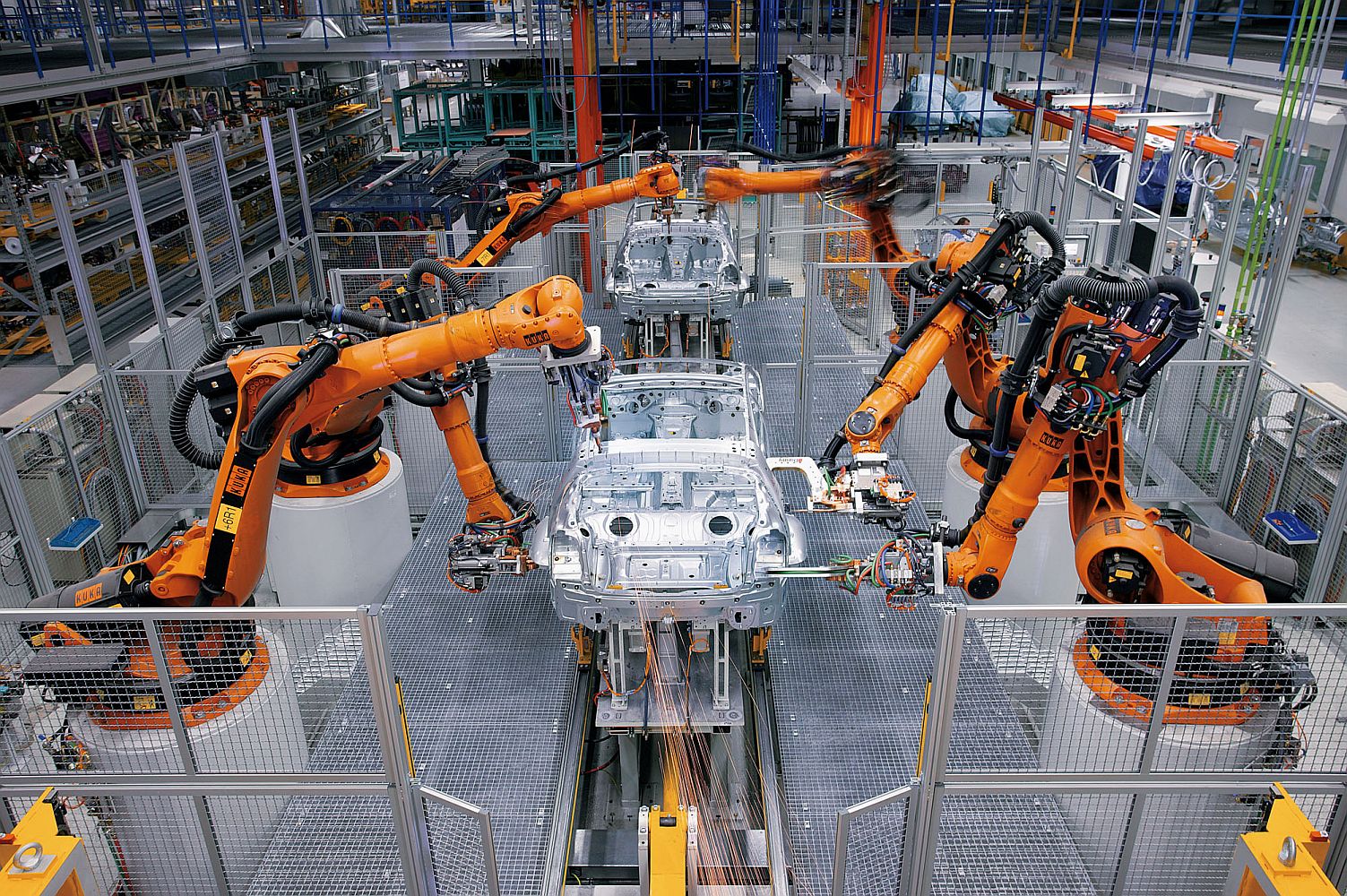 The organisation has a section called VDMA Robotics + Automation, a specialist association with more than 270 members, which includes suppliers of components and systems from the areas of robotics, integrated assembly solutions, and industrial image processing.

The VDMA had originally forecast the German robotics and automation industry would grow at 7 per cent in 2017.

But now, it has revised its forecasts and says the German robotics and automation industry will grow at 11 per cent in 2017.

Dr Norbert Stein, chairman of VDMA Robotics + Automation, says: “Both the incoming orders and the sales performance of the current year have clearly exceeded our expectations.

“For the first time, we will break the record mark of €14 billion in industry turnover.”

All three segments of German robotics and automation are on a strong growth path in 2017, says the VDMA.

According to the new forecast, industrial image processing will reach an increase of 18 per cent, instead of the initially expected 10 percent.

This corresponds to an industry turnover of €2.6 billion.

The VDMA had previously predicted forecast growth of 8 per cent for German robotics and automation sector, but has now raised this to 15 per cent.

The sector’s turnover is estimated at €4.2 billion.

This result confirms the global robotics boom, as the statistics of the International Federation of Robotics show.

According to the IFR, the global installations of industrial robots in 2016 rose by 16 percent to 294,000 units.

For the current year, IFR expects an increase in the number of units from 18 percent to 346,000 units.

Germany is the fifth largest robot market in the world and by far the largest in Europe.

The largest sub-sector of German robotics and automation will remain the integrated assembly solutions, the intelligent assembly and production solutions.