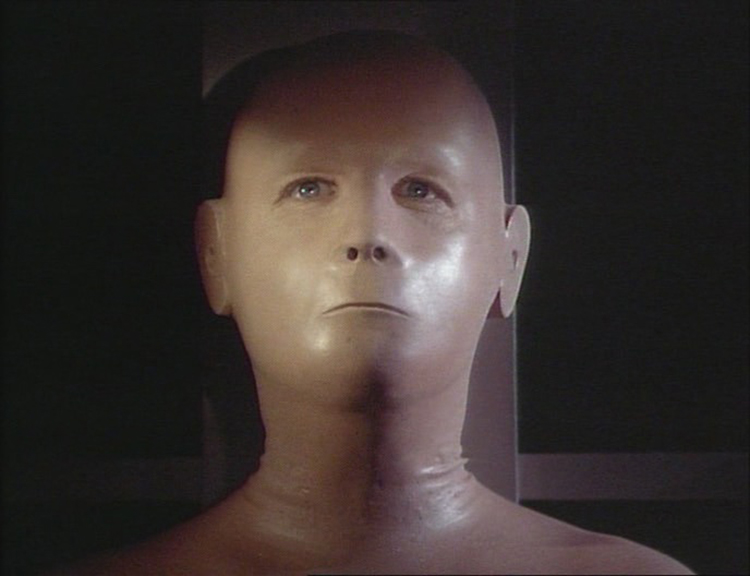 Or should that be “true” film formats, as in actual film rather than the zeros and ones on electrical circuitry somewhere inside today’s digital cameras?  END_OF_DOCUMENT_TOKEN_TO_BE_REPLACED