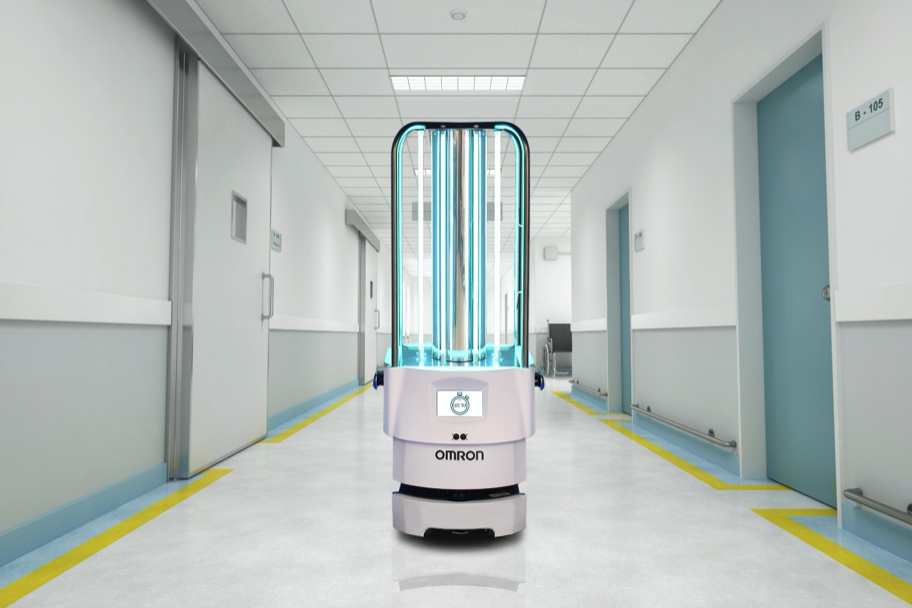 The Asia-Pacific division of industrial automation giant Omron has forayed into UVC disinfection with the launch of its robot – LD UVC.

The robot is a co-creation with Techmetics Robotics, a provider of autonomous service robots, to “enable organisations fight the spread of infectious diseases effectively and conveniently”, says Omron.

The UVC light has been proven to be effective in breaking down the pathogens’ DNA and RNA beyond recovery, stopping them from replicating. END_OF_DOCUMENT_TOKEN_TO_BE_REPLACED

Headquartered in Singapore, Techmetics says it is aiming to innovate and promote change in various service sectors such as hospitality, healthcare, casino and manufacturing.

Building on its success in Asia and Australia, Techmetics is expanding its Techi robot series which currently encompasses ten customizable robots.  END_OF_DOCUMENT_TOKEN_TO_BE_REPLACED