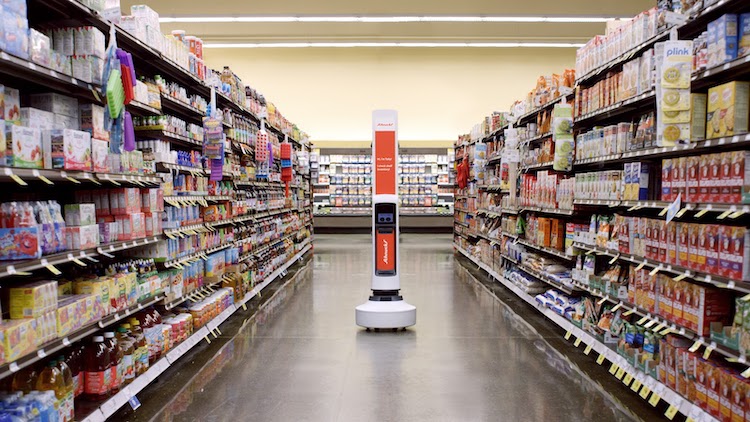 Schnuck Markets and Simbe Robotics have agreed to expand the integration of Tally, the autonomous shelf-scanning robot, to at least 15 select Schnucks’ stores.

Schnucks and Simbe kicked off a pilot in July 2017, when Tally began capturing deeper, real-time insights into on-shelf operations in three Schnucks locations.

As a result of the initial pilot’s success, Schnucks is increasing the scope of the partnership to bring at least 15 Tally robots to key stores, giving the retailer a tech-forward competitive advantage.  END_OF_DOCUMENT_TOKEN_TO_BE_REPLACED