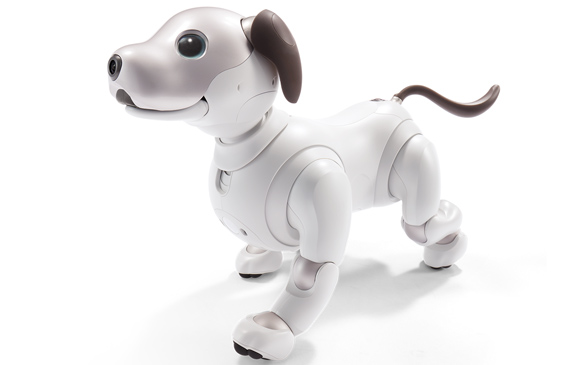 Like its previous incarnation, the new Aibo is very expensive, retailing at around $2,900 in a package called First Litter. END_OF_DOCUMENT_TOKEN_TO_BE_REPLACED 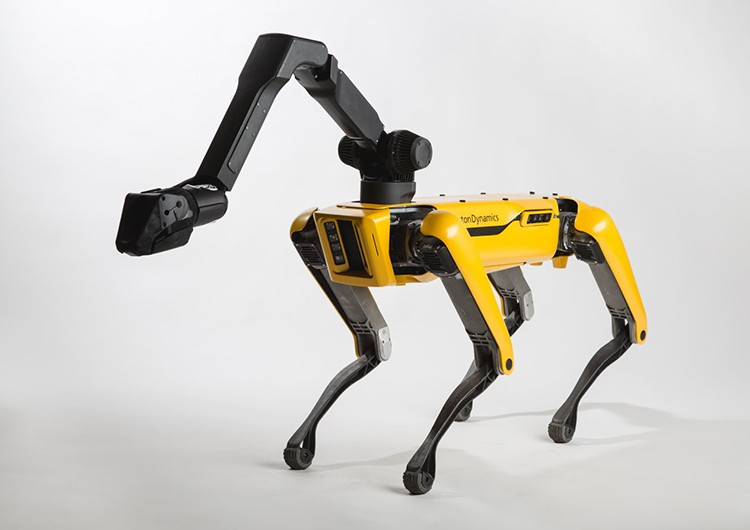 Boston Dynamics is the company which has been developing a wide range of canines and humanoids which are widely regarded as the scariest robots ever made outside of science fiction. END_OF_DOCUMENT_TOKEN_TO_BE_REPLACED 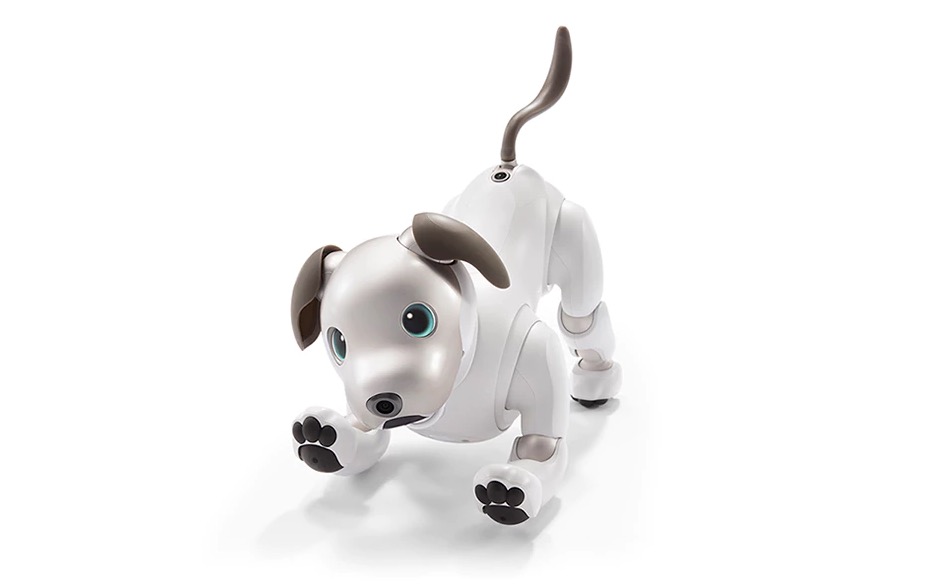 Sony has started taking orders for the new version of its artificial intelligence-equipped Aibo robot dog, according to The Japan Times.

A limited number have gone on sale and some customers can now pre-order on Sony’s website, although only in Japan at the moment.

Japan Times says decisions as to which customers get to buy the robot dog may be made on a first-come-first-served basis or by lottery.  END_OF_DOCUMENT_TOKEN_TO_BE_REPLACED

Sony says it sold exactly 11,111 units of its robot dog, Aibo, in the three months since the mechatronic canine’s re-release in January this year.

This is according to a report on The Mainichi website, which calls the sales performance a “solid start”.

This comment would indicate that the sales numbers are in line with, or indeed exceed, Sony’s targets.  END_OF_DOCUMENT_TOKEN_TO_BE_REPLACED