Following SoftBank Robotics’ launch of the humanoid robot Pepper, the company launched Whiz as its second robot in November 2018, and it began providing Whiz commercially from May 2019 in Japan. END_OF_DOCUMENT_TOKEN_TO_BE_REPLACED 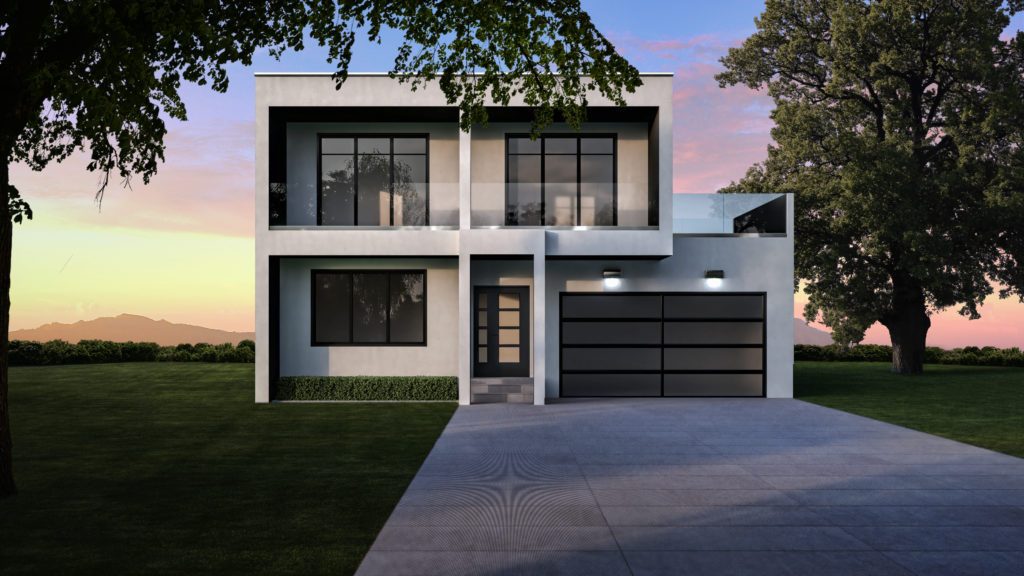 S2A Modular, which claims to offer the first electrically self-sustaining, custom and smart-connected luxury residence, the GreenLuxHome, has established a first-ever “turnkey licensing program” of its kind, allowing qualified partners to build GreenLux residential and commercial buildings anywhere across North America and the world.

Through this unique licensing program, licensees will be able to create S2A Modular’s GreenLux buildings in new markets using coveted resources from a variety of entities.