Following SoftBank Robotics’ launch of the humanoid robot Pepper, the company launched Whiz as its second robot in November 2018, and it began providing Whiz commercially from May 2019 in Japan.

Whiz was later launched in Hong Kong, Macau, Singapore and the United States, and is now available in five countries and regions.

SoftBank Robotics plans to expand Whiz sales to other countries and regions in the future. In response to the spread of Covid-19, in June 2020, the company verified that the virus can be reduced by using Whiz to clean floors, and it also began offering “Disinfection Solution (β version)”, an agent combined with Whiz, to disinfect walls, door knobs and other points inside buildings. 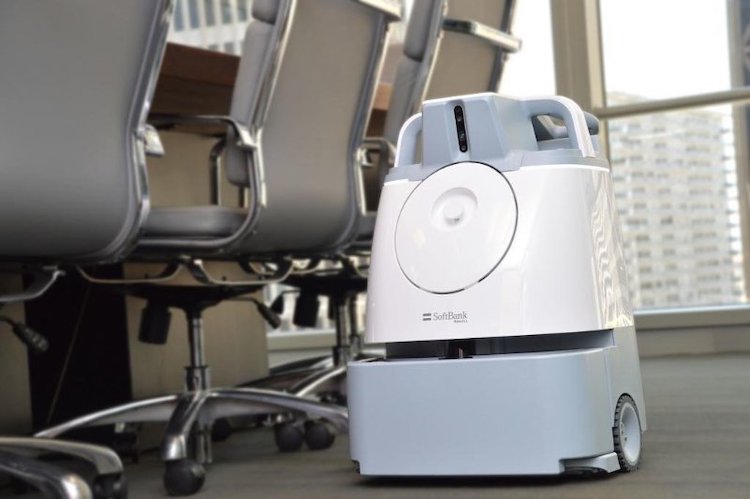 Against the backdrop of heightened worldwide interest in cleanliness at facilities and demands to shift cleaning tasks from manual labor to robots, Whiz has seen increased sales, bringing its cumulative unit sales to 10,000 as of the end of June 2020.

With availability in five countries and regions, Whiz has cleaned floorspaces equivalent to over 335,000 km, or approximately 8.5 laps around the world.

SoftBank Robotics will respond to the increased interest around the world to enhance cleanliness at facilities and the cleaning industry’s needs for greater sophistication required for the post-coronavirus era.

In parallel, SoftBank Robotics says it aims to “help solve issues facing the industry, including a shrinking workforce”.