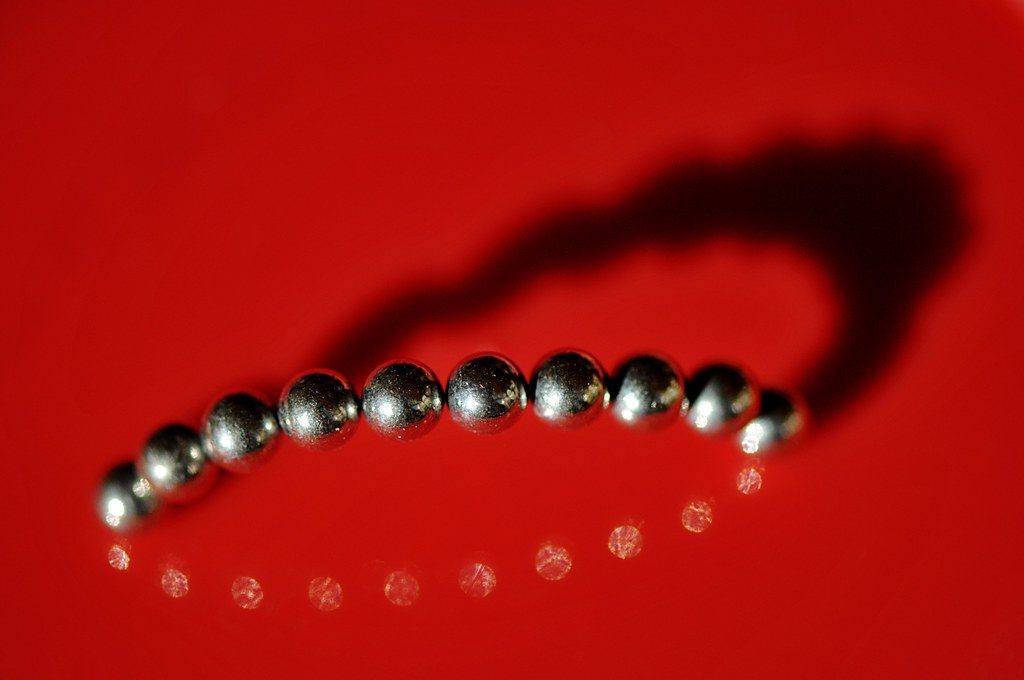 Chinese media outlets are raising the possibility of restrictions on the export of rare earth metals to the US.

The move could be the most effective response to US President Donald Trump’s decision to increase and broaden import tariffs on Chinese goods into the country.

According to the South China Morning Post, the ruling Communist Party’s propaganda outlet, People’s Daily, said in a commentary: “The Chinese people would never agree to the US using products made from rare earths exported from China to curb and suppress China’s development.” END_OF_DOCUMENT_TOKEN_TO_BE_REPLACED