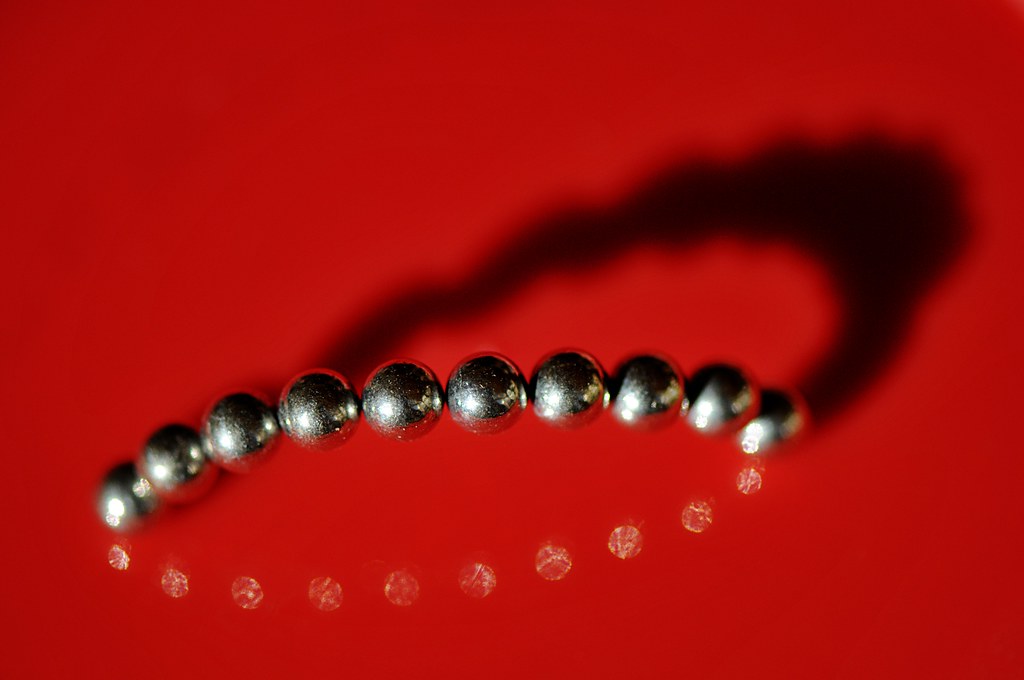 Chinese media outlets are raising the possibility of restrictions on the export of rare earth metals to the US.

The move could be the most effective response to US President Donald Trump’s decision to increase and broaden import tariffs on Chinese goods into the country.

According to the South China Morning Post, the ruling Communist Party’s propaganda outlet, People’s Daily, said in a commentary: “The Chinese people would never agree to the US using products made from rare earths exported from China to curb and suppress China’s development.”

Numerous other outlets also picked up the issue of rare earths exports to the US. The Global Times published an article in which it said: “We believe if the US continues to pile pressure on us, it would be just a matter of time that we will weaponize our [rare earths exports].”

If any such trade embargo involving rare earths were to be introduced, “China will also suffer, but the impact felt by the US would be much more serious”, said Global Times.

The visit was widely seen as the a sign that the Communist Party may be considering restricting exports to the US or introducing new import tariffs on rare earth elements.

Materials and components made from rare earth minerals are used in the vast majority of electronics gadgets, including mobile phones, lights, and batteries, to name a few.

The names of the rare earth elements include neodymium (main picture), scandium, and dysprosium, all of which are abundant all over the planet but are extremely difficult to extract, requiring “thousands of extraction and purification stages”, according to ACM.org.

ACM adds that US manufacturers used 11,000 tons of rare earth elements in 2017, and while the Trump administration has not imposed steep tariffs on rare-earth elements from China, US rare earth exports to China are now subject to a 10 percent duty, and that this “could rise to 25 percent later this year”.

However, China has previously lost a WTO case when it tried to restrict exports of rare earths.

China is currently the world’s leading supplier of rare earths, holding a dominant position, according to a list published by Investing News. The US is in third place, after Australia.

As listed by Investing News, the full list of 10, along with the number of metric tons each exported last year, are:

One of the factors perhaps worth bearing in mind is that, according to a researcher quoted in Global Times, the export revenue from rare earth minerals is “trivial to China”, while the pollution is “too much”.