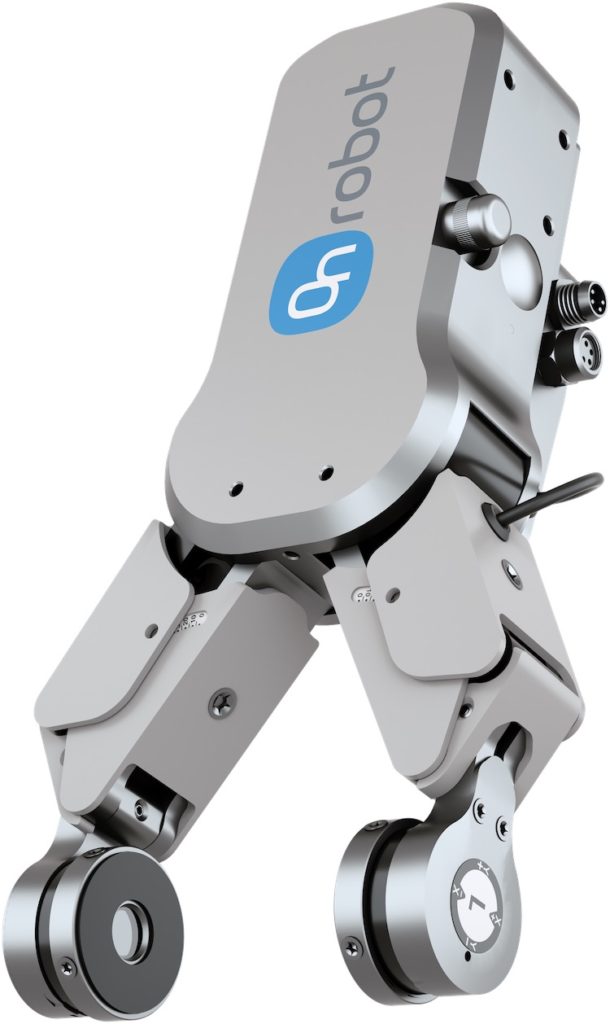 The new products are:

OnRobot says these “innovative solutions will open up new areas of application for collaborative robotics” at the same time as making implementation “even easier”.  END_OF_DOCUMENT_TOKEN_TO_BE_REPLACED 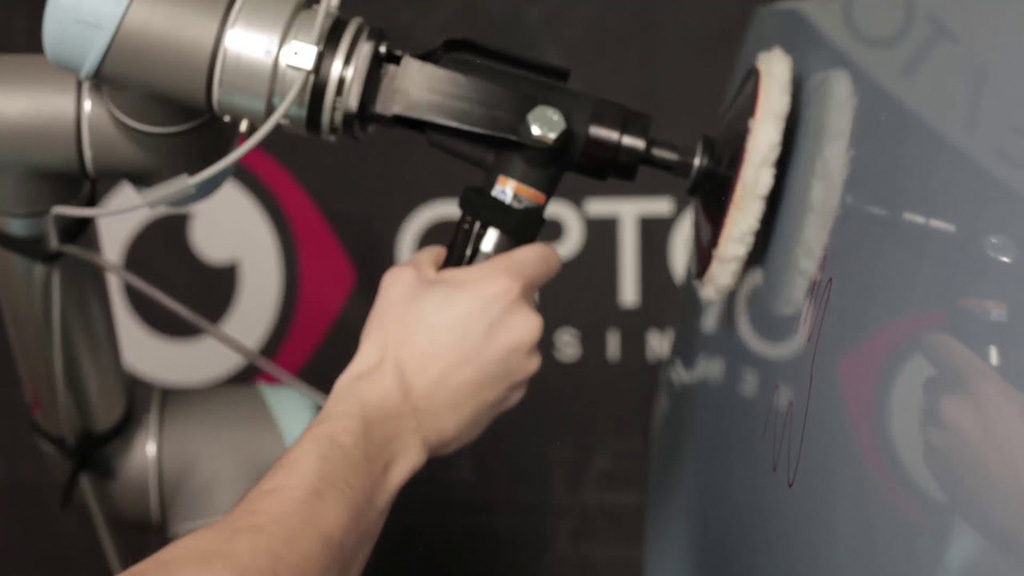 Robotic solutions providers OnRobot and OptoForce – which are both now part of one single company – are aggressively targeting Southeast Asia, aiming to grow 250 per cent in the region this year.

Executives at the companies believe the increased demand will come from the electronics, automotive and CNC machining industries.

This new assessment follows the appointment of Niels Ole Sinkbæk Sørensen as sales manager, Asia Pacific, who oversees business expansion in the region for both companies, based in Kuala Lumpur.  END_OF_DOCUMENT_TOKEN_TO_BE_REPLACED 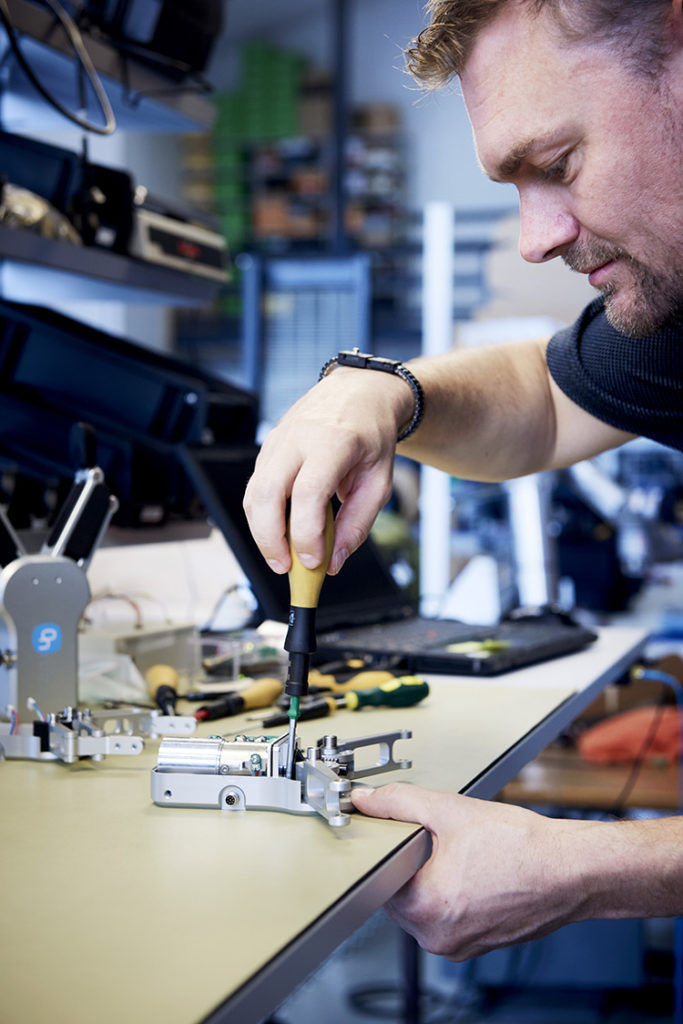