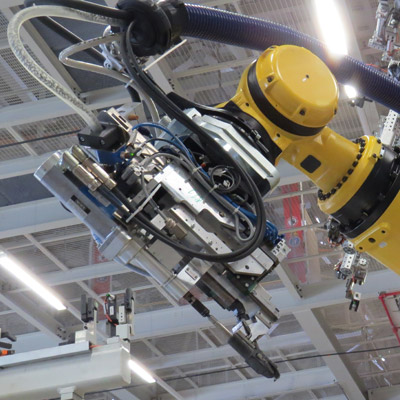 With Volvo’s decision to go all electric in its future vehicles, combined with the French government’s decision to ban sales of petrol and diesel vehicles by 2040 and similar moves in Germany, the automotive industry is preparing for a tectonic shift in the manufacturing landscape.

The way electric cars are made already differ considerably now, and new techniques will take the production of the new vehicles further away from traditional methods.

An interesting insight into the future was offered by a senior executive at the world’s largest industrial robot manufacturer, who suggested that electric cars are highly likely to fundamentally change the way industrial robots are used.  END_OF_DOCUMENT_TOKEN_TO_BE_REPLACED