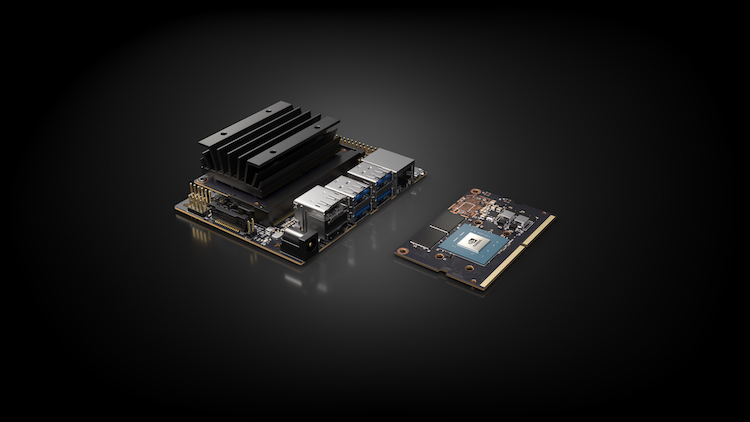 Nvidia has launched the “Jetson Nano” computer, saying it is designed to deal with artificial intelligence and makes it possible to create “millions of intelligent systems”.

The small but powerful CUDA-X AI computer delivers 472 gigaflops of compute performance for running modern AI workloads and is highly power-efficient, consuming as little as 5 watts.

Unveiled at the GPU Technology Conference by Nvidia founder and CEO Jensen Huang, Jetson Nano comes in two versions – the $99 devkit for developers, makers and enthusiasts and the $129 production-ready module for companies looking to create mass-market edge systems.  END_OF_DOCUMENT_TOKEN_TO_BE_REPLACED