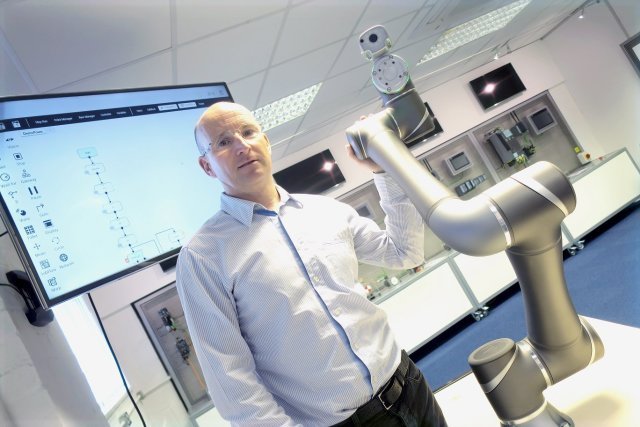 Industrial automation company HMK has launched what it claims is the world’s first collaborative robot with integrated vision.