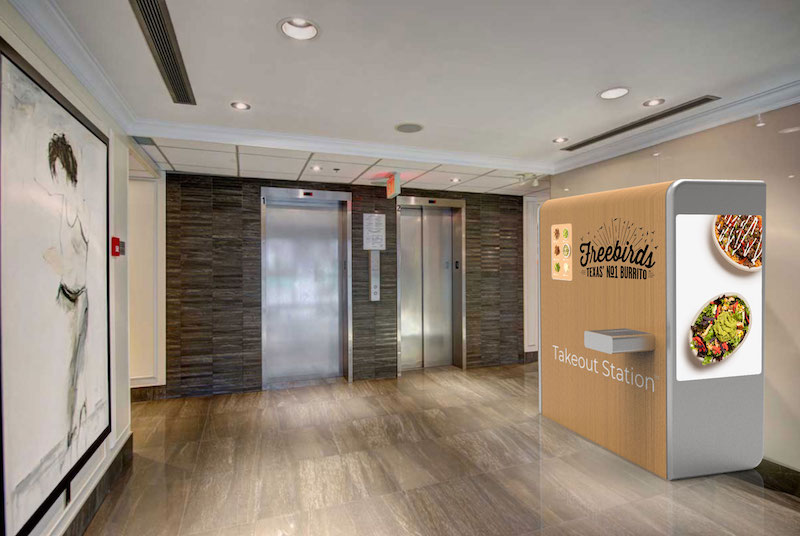 Now Cuisine’s Takeout Stations are compact, fully-automated, AI-enabled kiosks that can be placed nearly anywhere to serve freshly made-to-order hot meals in minutes, 24/7. Freebirds has issued a purchase order to Now Cuisine which will allow its food to be served in multiple Takeout Stations in Texas as part of the pilot. END_OF_DOCUMENT_TOKEN_TO_BE_REPLACED