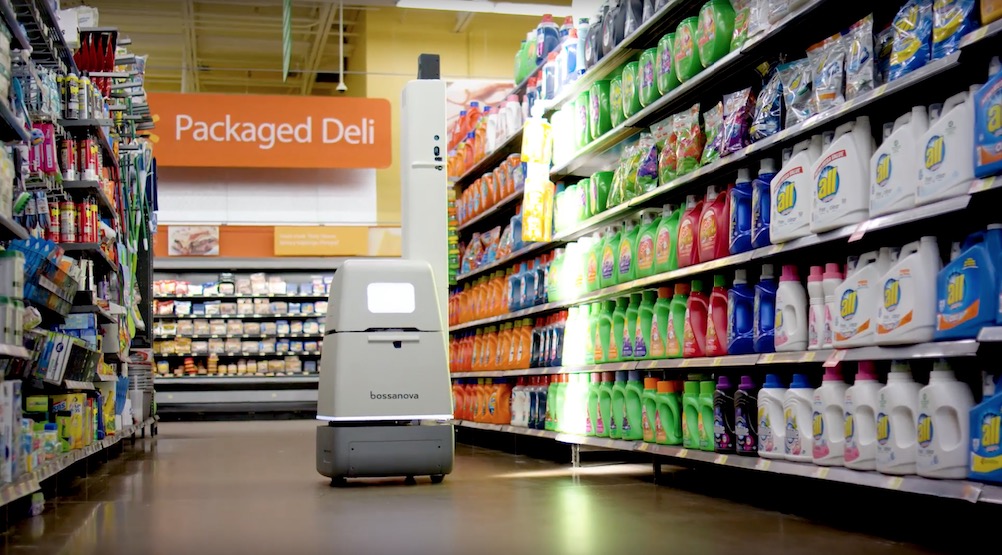 The robots themselves are from a company called Bossa Nova Robotics, which we previously reported had developed an automated planogram compliance system in partnership with software developer Digimarc.  END_OF_DOCUMENT_TOKEN_TO_BE_REPLACED