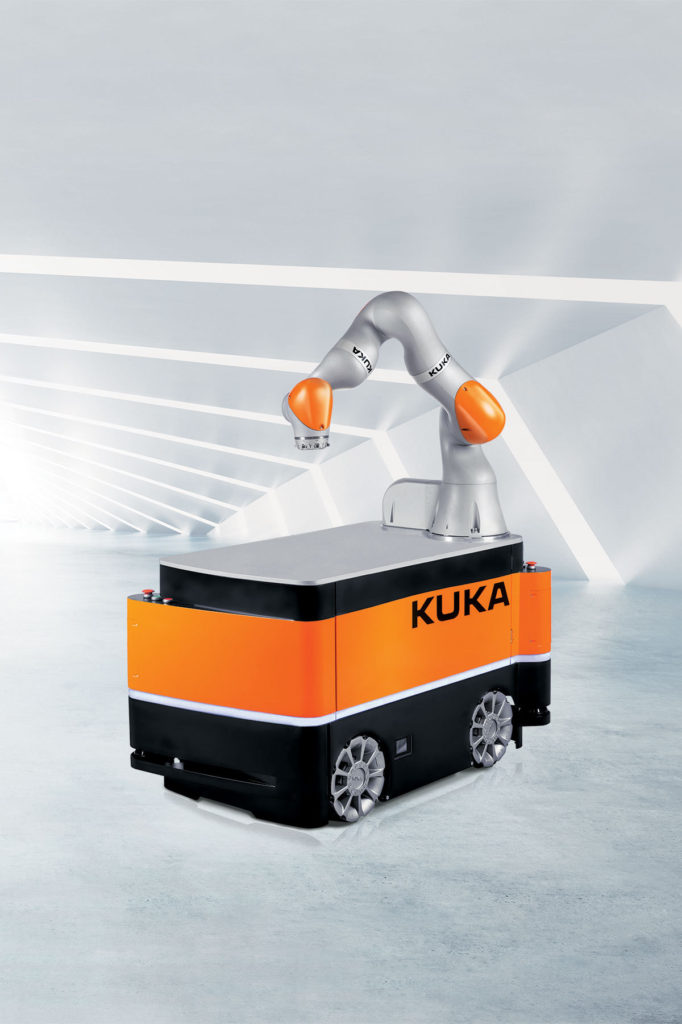 Kuka is expected to make its mobile collaborative robot available to more factories, partly as a result of its takeover by Midea, the Chinese home appliances manufacturer.

Midea has many large factories where a mobile robot which can also pick and place objects would be very useful.

Kuka’s collaborative robot is called iiwa, and it’s already in use at various large companies, including automotive giant BMW.  END_OF_DOCUMENT_TOKEN_TO_BE_REPLACED