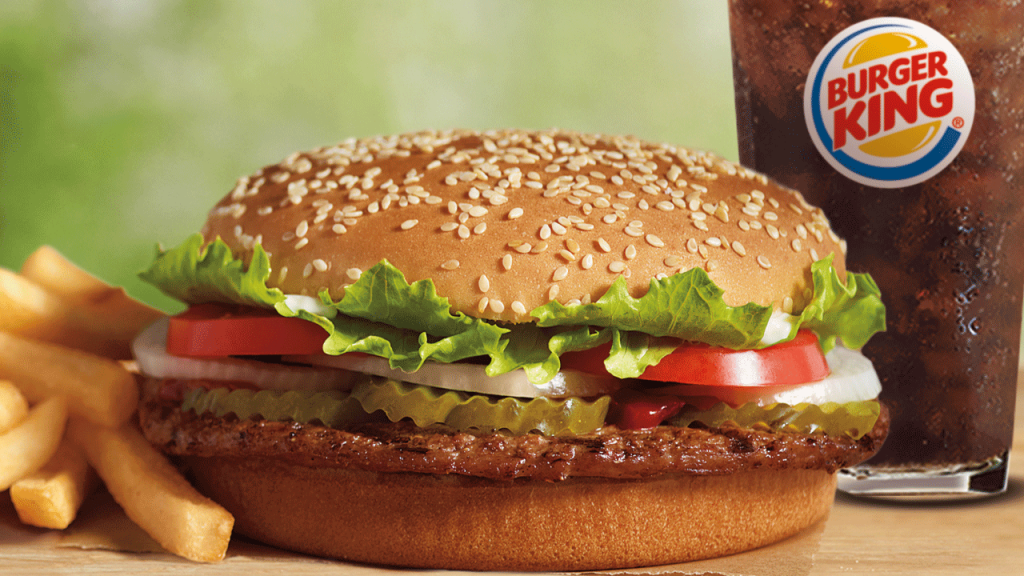 Google wasn’t in on the plan, which led to an interesting chain of events that exposed some of the weaknesses of virtual assistants and home automation.  END_OF_DOCUMENT_TOKEN_TO_BE_REPLACED