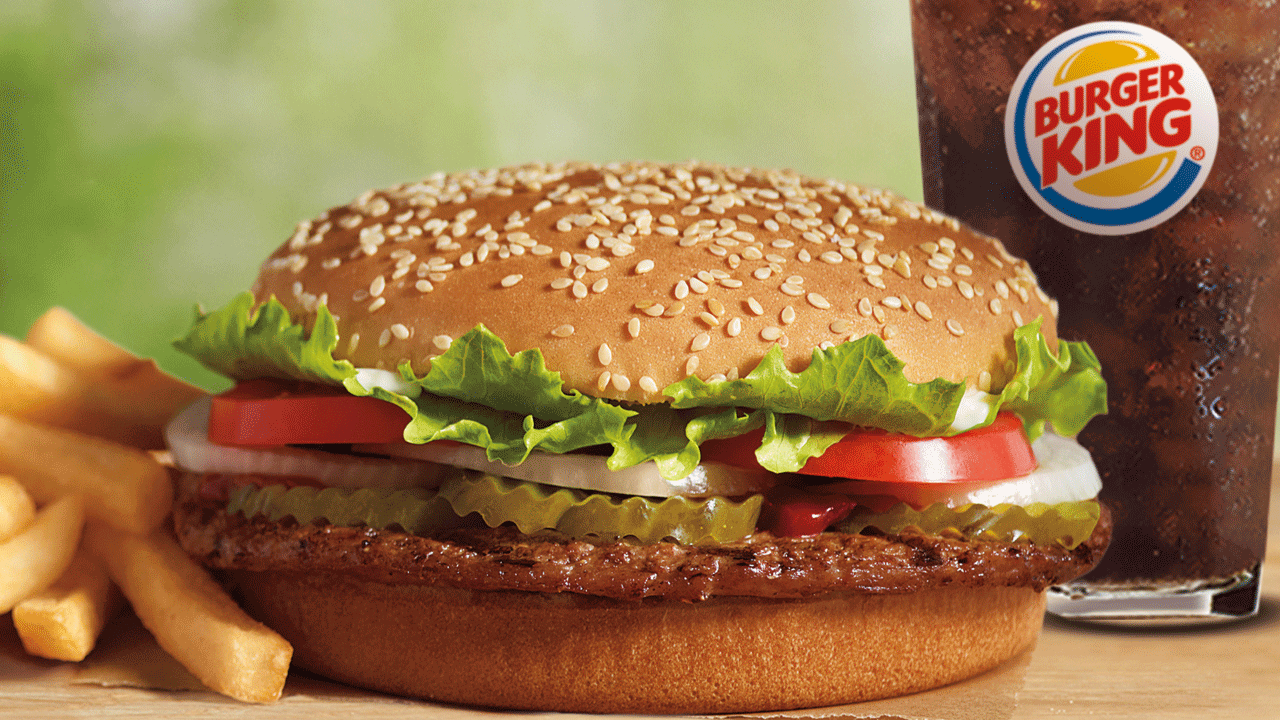 Google wasn’t in on the plan, which led to an interesting chain of events that exposed some of the weaknesses of virtual assistants and home automation.

Voice Recognition
The Burger King ad pointed out an issue with voice-activated home automation devices. It’s not difficult for people besides the primary owners to manipulate them.

With some creativity, someone may find a way to do something more nefarious than manipulate the ingredients of your favorite burger. If clever had turned to criminal, this would be an easy way for hackers to manipulate virtual assistants.

Learning to recognize specific users’ voices would help minimize these problems and give people more control over their devices. To get around this issue, tech companies need to start improving the voice recognition capabilities of their VAs, which they are currently working on.

Google
Google responded to the ad by changing their devices so the voice in the ad wouldn’t wake them. They probably did this by getting the device to recognize the voice and then compare it to a blacklist before responding.
This worked for a while, but Burger King got around it by airing similar commercials featuring different actors. Google has said it’s working on the ability to recognize the voices of multiple users.

Amazon
Amazon, which manufactures one of the more popular smart speakers, is also working on multiple user functionality. Users would have to set up this feature in advance by recording a voice sample. Currently, Amazon’s Alexa can recognize more than one user, but you have to switch accounts by saying “switch accounts” or by using the Alexa app.

Microsoft
Microsoft’s Cortana appears on Windows 10 devices, as well as some third-party devices, including smart speakers made by Harman Kardon. Although Microsoft hasn’t gotten as much attention as some other players in the home automation game, Cortana does respond pretty well to voice commands.
You can even train Cortana to recognize your voice and set it to respond to only you. It’s probably a pretty safe bet, too, that Microsoft is working on improving this functionality.

Apple
Apple’s Siri has some ability to recognize speech patterns of particular users. The company doesn’t have smart speakers on the market yet, but it has been rumored to be working on them. Voice recognition is likely a top priority for Apple as it works on this technology, as it’s important to the security and privacy of its users.

It’s even been rumored that Apple may use facial recognition technology to verify users. The fact that Apple typically only allows Siri to work with its devices, and not third-party ones, presents another challenge.

Home automation and virtual assistants are just starting to take off, and this Burger King kerfuffle is likely just one of many slightly strange happenings that will occur as they develop. Although Google didn’t seem to like the ad — it blocked its devices from responding — and some users may have gotten annoyed, Burger King did succeed in getting itself some attention.

The ad put Google Home in the spotlight, too, and highlighted its capabilities, which is a plus for Google as well. It also highlighted some weaknesses in home automation, which tech companies will have to continue to address.

Megan Wild is editor of YourWildHome.com