Waypoint Robotics has launched a top module that enables the company’s omnidirectional warehouse robots to automatically load and unload payloads and connect to a variety of carts for material movement.

The module is called “Kingpin” and Waypoint says it enables its Vector robot – a 600 lb payload capacity AMR – to do two critical jobs with one simple top module, as opposed to having a dedicated fleet of lift deck robots for automatic load/unload, and another dedicated fleet of cart connecting robots for cart transport.

Most people are used to seeing trucks and cranes on the roads and on work sites. But when it comes to handling materials inside, for example, warehouses or other confined spaces, more specialized vehicles are often required.

Modern tendencies in industrial material handling and on-site logistics require customization of these vehicles for a specific client or purpose and there are very few companies in the world that can provide such a service. Morello Giovanni is one of those companies. END_OF_DOCUMENT_TOKEN_TO_BE_REPLACED 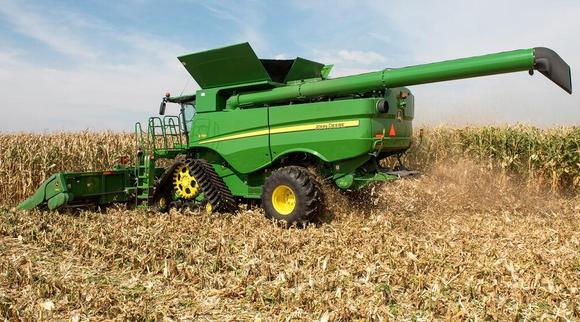 Combine Advisor and HarvestSmart have been updated to further automate these machines.

Combine Advisor uses ActiveVision cameras and sensors to identify changes in crop conditions and automatically adjust the combine to maintain the operator’s settings for optimal performance in varying conditions.

END_OF_DOCUMENT_TOKEN_TO_BE_REPLACED 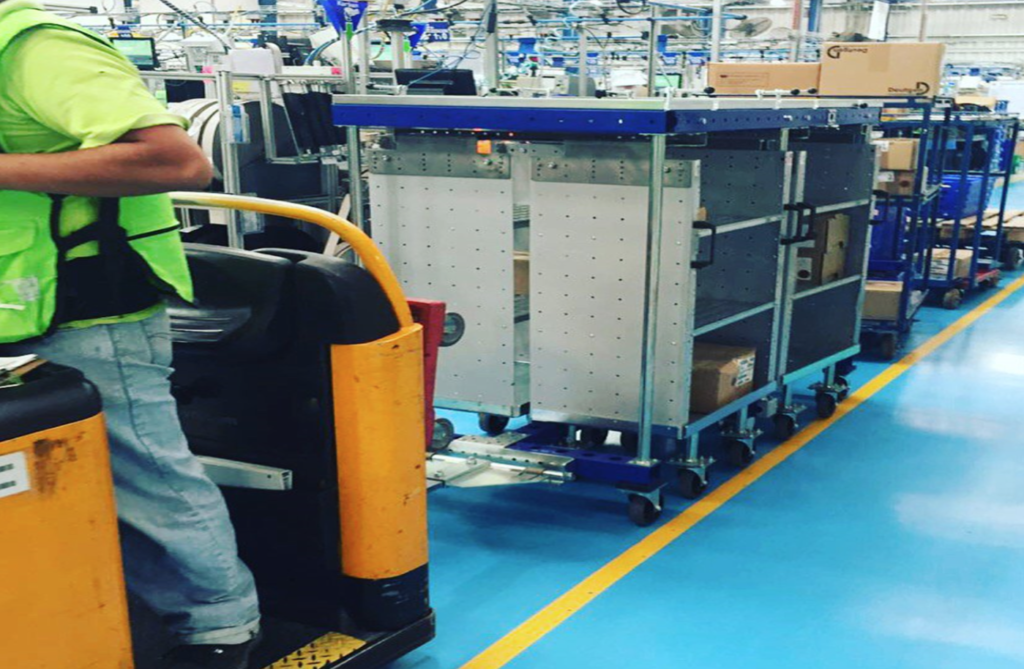 Too often automation and robotics are characterized by sensors driving Industry 4.0 and the Industrial Internet of Things (IIoT).

There are ways to efficiently automate material flow and lean manufacturing principles today. It starts with automating into a fork truck free environment.

Ultimately the reason for automation is to capture improved productivity. Cesar Jimenez, a Toyota Material Handling, USA employee shared that a forklift can only carry up to two loads at a time.