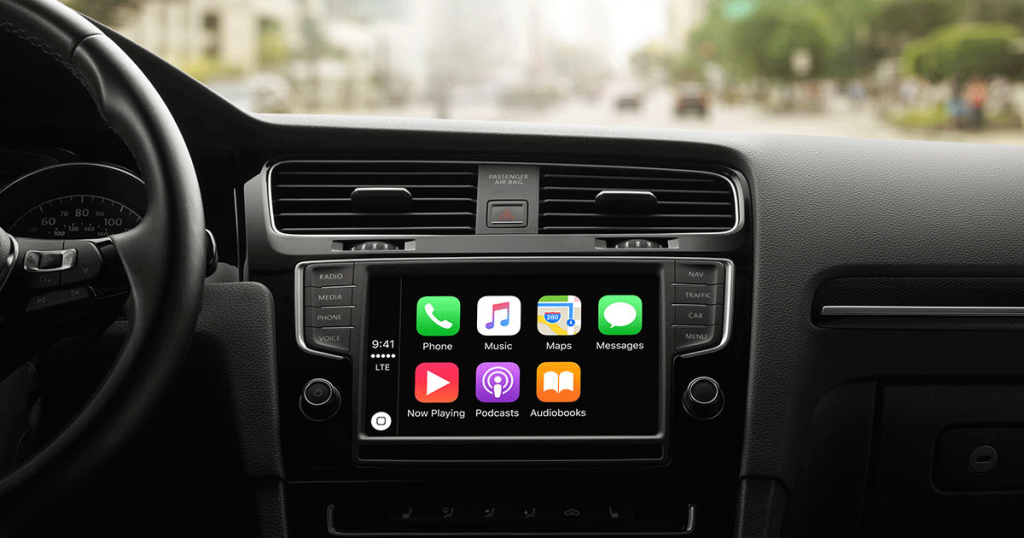 The new sensor could be integrated into Apple’s in-car information and entertainment console, CarPlay, which is already in some new cars on the market.  END_OF_DOCUMENT_TOKEN_TO_BE_REPLACED