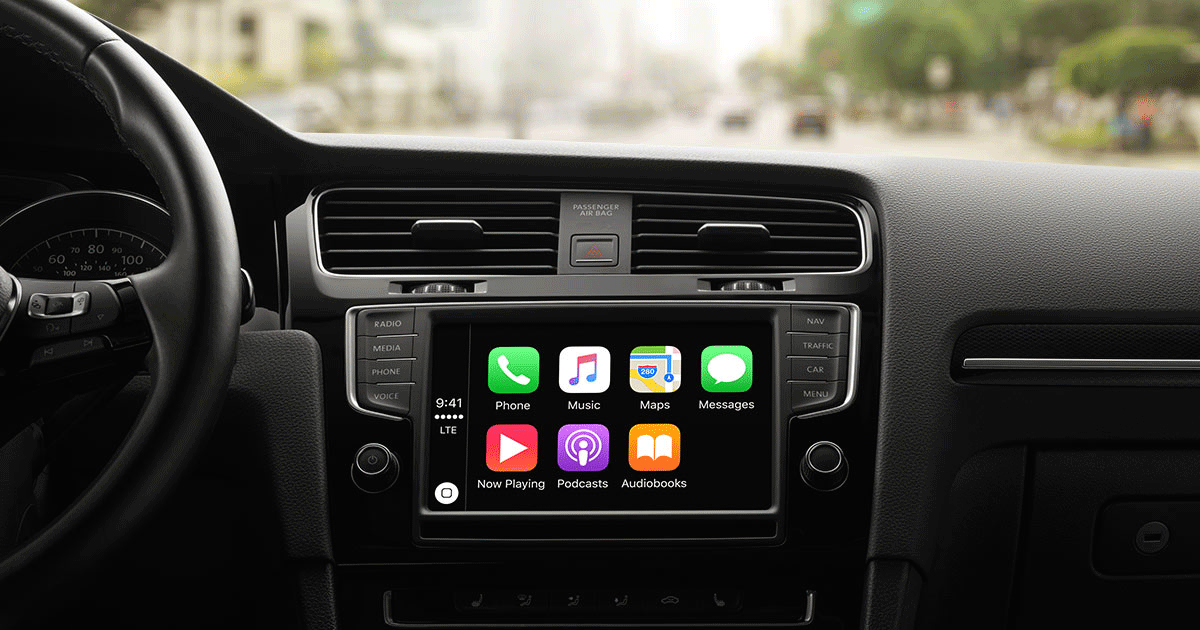 The new sensor could be integrated into Apple’s in-car information and entertainment console, CarPlay, which is already in some new cars on the market.

Connected cars are a growing market, and although the technology does not necessarily form part of a vehicle’s autonomous driving system, it could play a crucial role in such things are collision avoidance.

These technologies are collectively referred to as vehicle-to-vehicle communications systems, or V2V.

CNBC speculates that the new Apple sensors are likely to be Bluetooth-enabled, be short range and wireless, and would “scan the surroundings, communicating with other cars, sensors and a GPS system, updating a drivers’ dashboard display to reflect obstacles like ambulances or cars passing”.

Many other companies are working on such systems, but Apple is investing a lot of money into its autonomous vision, unveiling a new chip – the W1 – to improve wireless performance.

One of the key enablers of such new connectivity systems for vehicles is 5G, the new generation of mobile telecommunications networks which are being built in various parts of the world.