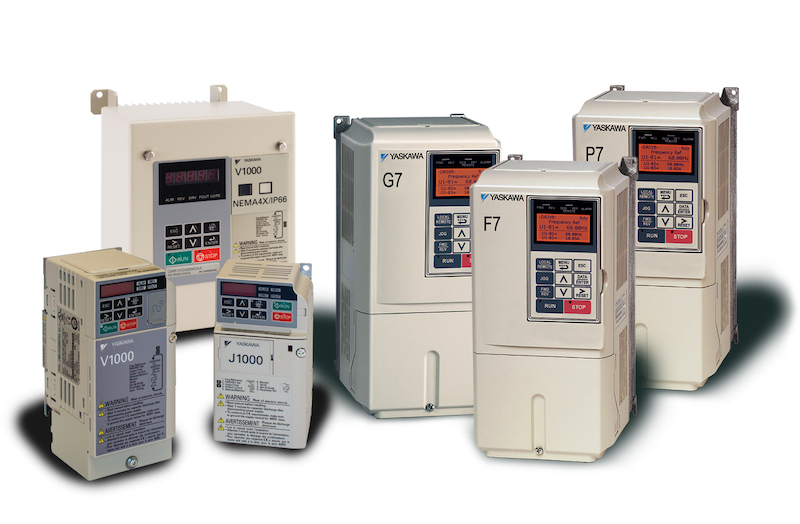 Yaskawa, one of the world’s largest manufacturers of industrial robotics and automation technologies, says it has reached 30 million total shipments of alternating current drives.

An AC drive is a device that is used to control the speed of an electric motor, which are present in almost all robots and automated machines.

In a statement, Yaskawa, which shipped the world’s first transistor inverter in 1974, says: “We are pleased to announce that the cumulative shipments of AC Drives reached 30 million units in January 2021.” END_OF_DOCUMENT_TOKEN_TO_BE_REPLACED