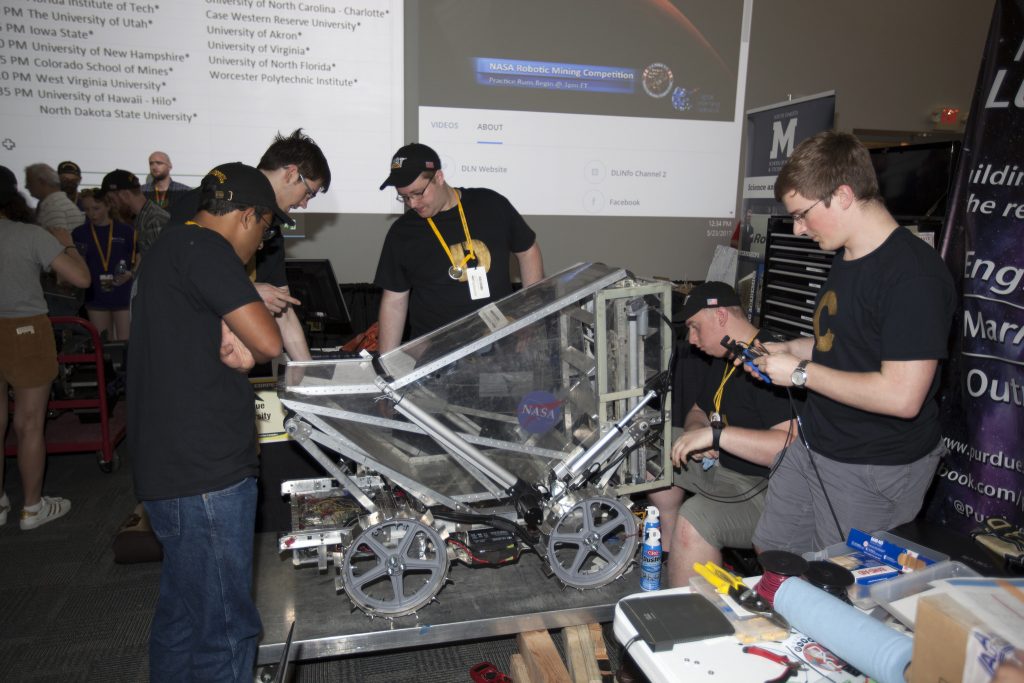 For the past eight years, Nasa has been running a competition to find the team that can develop the best robotic systems to mine the moon.

This year’s winners were announced recently, and Nasa gave out prizes and commendations for about 10 teams.

The discoveries made those 10 teams and all the others that entered the competition may end up in the mining industry here on Earth, long before they even take off for the moon.  END_OF_DOCUMENT_TOKEN_TO_BE_REPLACED