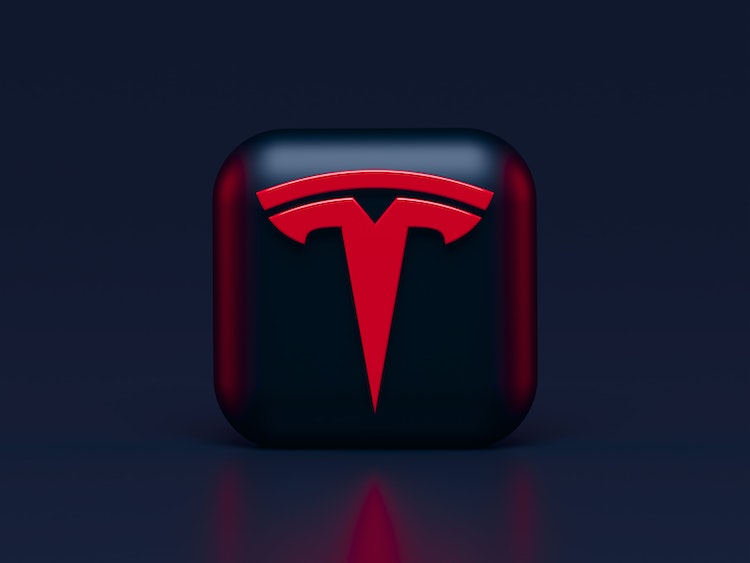 While Uber and Lyft have been dominating the ridesharing industry and revolutionizing urban mobility, they’re likely to meet a new top competitor in Tesla.

The company has had its own ridesharing app in the works for some time. Uber and Lyft are at a disadvantage, as neither of them has made a profit.

Much of this has been attributed to how they’ve relied heavily on venture capital and IPO filings to stay afloat which has put them in a bind.

A loss of $1 billion like Uber took in 2019 will take its toll.Uber’s profit margins have been a point of increasing concern for investors. The company collects fares from each ride to pay off its revenue and operating costs, but the amount it earns doesn’t even cover that expense.

Therefore, Uber has continued to lose money every quarter since their IPO in 2017. The debate over whether the Transportation Network Companies (TNC) will remain unprofitable or could be a booming new industry of the future continues.

A new competitor with something greater to offer entering the picture could change all of that. This has led many to keep their eyes on Tesla to see how it performs because of its advancements. While talk of an autonomous driving network is on the horizon, Tesla is set to launch their ridesharing app with drivers.

Because of this, the company will be able to utilize one of its latest services — a car insurance program. Drivers for the Tesla network will be covered directly through the company.

It is believed that a human-driven ridesharing app will give Tesla multiple advantages over the competition, especially when it comes to financial and insurance efficiency. 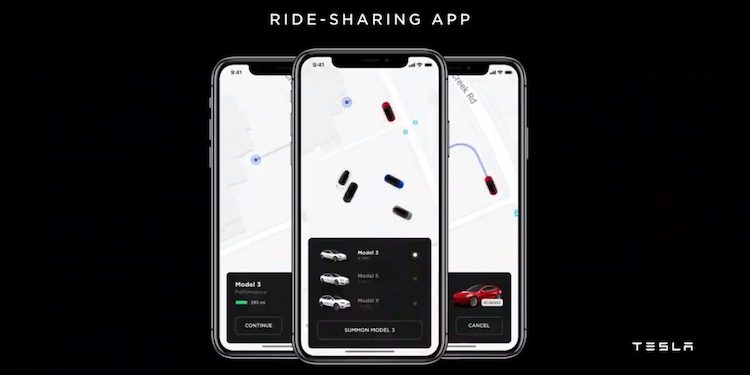 Tesla aims to take on Uber and Lyft
With Uber and Lyft already struggling to turn a profit in the industry,Tesla is planning their own margins.

While an autonomous, or self-driving, taxi service was already projected to disrupt the take rate of the two apps, a rideshare network that is human driven from Tesla poses an even greater threat to the two rideshare services.

Tesla CEO, Elon Musk has been very vocal about the push for rideshare with autonomous cars for some time, but has admitted such a service is still not near ready to be launched.

Beginning with a ride-hailing app that is human-driven gives Tesla several competitive advantages over Uber and Lyft. Drivers would be behind the wheel of the vehicles initially, but the ridesharing app would not require them once autonomy has been fully perfected.

This means owners of Tesla cars could make money by sending them to operate autonomously through the Tesla Network. It is believed risks will be lowered significantly by launching a human-driven ridesharing service first, and this will increase its margins.

Many drivers are likely to want to opt for making money off their cars while not having to drive them. This may also make Tesla vehicles even more of a worthy investment.

While it could be above what Uber charges, the standard price could be knocked down to $1 per mile, which experts feel would lead to a $50 billion addressable market for the Tesla Network.

Financial advantages of the Tesla Network
Tesla is looking like a top competitor to Uber and Lyft the more their financial efficiency is examined. One of the first advantages Tesla has is far lower operating expenses on their vehicles.

The fuel efficiency of a Tesla Model 3, for instance, is 30% cheaper at $0.26 per mile than a Toyota Camry at $0.38 per mile. This is because of the electric car’s cheaper expense on fuel and lower costs on maintenance.

Drivers that choose to work for Tesla are going to save significantly on their operating costs than Uber or Lyft drivers. The vehicles also won’t depreciate the way the average vehicle does.

Unlike most other companies, Tesla’s electric cars receive remote software updates that actually improve the vehicle’s performance as time goes on. The high innovation of Tesla’s cars allows them to maintain up to 94.5% of their original value after a year has passed.

An average car used by an Uber driver will only develop more wear and tare, leading to faster depreciation and more maintenance, especially when it’s being driven so frequently. Another financial benefit Tesla’s app will likely have over its competitors is the ability to charge for higher premiums.

The company’s vehicles are an advanced electric design that allow for high fuel efficiency, software upgrades, and are built out of better quality materials. All these details make and the high expense still make the vehicles luxury novelties to many.

Not many of us can afford such a car. So, this will allow the company to charge higher premiums for service when using the app, creating a luxury service and bringing in far more revenue.

In-house insurance and full autonomous ride-hailing availability by Tesla
One of the facets of Tesla’s rideshare that could be a defining game changer, especially financially, is their introduction of their own insurance program.

It’s being offered not only at home but also abroad as well; it offers rates up 30% cheaper than its competitors’.

This new car insurance was first made available in Australia and Hong Kong, but was eventually expanded to North America due to partnerships between existing insurers.

What’s more ambitious is that the program is being made completely from scratch. While the insurance is being offered only in California currently, the company has stated they are working hard and diligently to expand their locations.

Ultimately, Tesla aims to offer their own insurance across the nation. When it comes to the rideshare app, all drivers will be able to receive coverage straight from the company.

In-house insurance is an innovative choice that has never been an element of the transportation network industry.

With the ability to collect data from vehicles in real time with Autopilot on board and offer safe driver discounts, Tesla will be able to undercut traditional rideshare insurance companies’ premiums by offering lower costs than they can provide through their own company’s offerings.

Autopilot is a system of advanced hardware that includes a number of cameras and sensors which guide the car’s AI system and partially self-drive. While this is the beginning of autonomy, it still creates a vehicle that is less likely to get in an accident with lower insurance.

In 2019, Uber’s short-term insurance reserves amounted to $941 million at the start of the year, which is approximately 13% of cost of goods sold for the full fiscal year. Lyft’s insurance costs were 19% in total across its vehicles, scooters, and bikes offerings last year.

Elon Musk has noted that the majority of people’s vehicle costs end up being the insurance. WithModel 3s available for lease at $400 a month, a driver will pay somewhere around $100 to $200 on insurance per month alone.

This essentially shows that insurance expenses are nearly half of the lease cost. And, insurance has run high because the insurance companies lack the information about the drivers, making the statistics not as clear. Tesla’s plan could change all of that.

Depending on the success rate of rideshare services using fully autonomous cars, we could see a gradual change to many rideshare and car companies in general producing more cars that can self-drive.

Musk is predicting that self-driving cars will be the holy grail for ridesharing companies as they would remove human drivers — the top expense for TNCs.

With a projected $0.18 charge per mile, it sounds like these robotaxis could become quite profitable to operate and seemingly worth charging riders even more than $0.30.

Companies like Elon Musk’s are also likely considering the fact that not using drivers also means not having to pay out benefits. When it comes to drivers, it is highly probable that many will want to reap the benefits of investing in a fully autonomous car once they become available.

Even at a higher expense right now, drivers can now put $5,000 down and work off their car by driving it while also While in motion, the car transmits data that will help develop Elon Musk’s artificial intelligence engine.

When it comes time for rideshare companies to implement automated vehicles, owners will still have the means to become entrepreneurs themselves by owning one of these self-driving cars and making money off of it.

In the meantime, the industry will have to wait and pay close attention to the developments and competition to come.