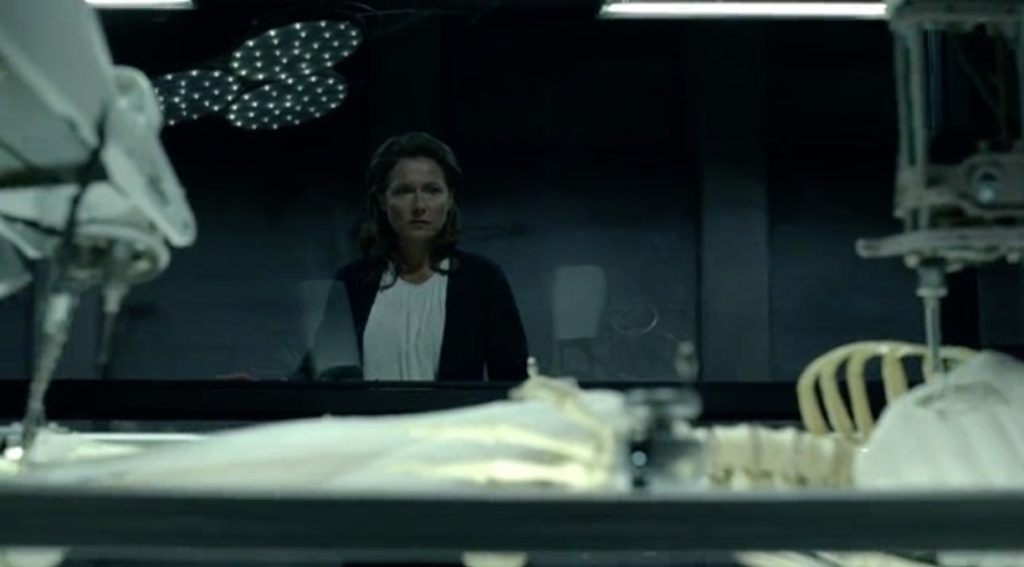 In preparation, we thought we’d dust off the box set of the first series and watch all 10 episodes in one go so we can tell you something about it.  END_OF_DOCUMENT_TOKEN_TO_BE_REPLACED