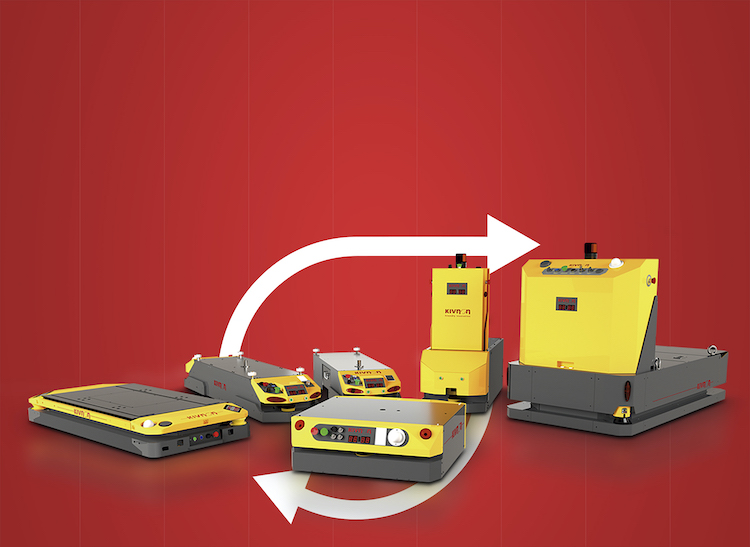 Kivnon specializes in the automation of industrial processes using self-guided vehicles, and its customers include the largest automakers in the world. END_OF_DOCUMENT_TOKEN_TO_BE_REPLACED