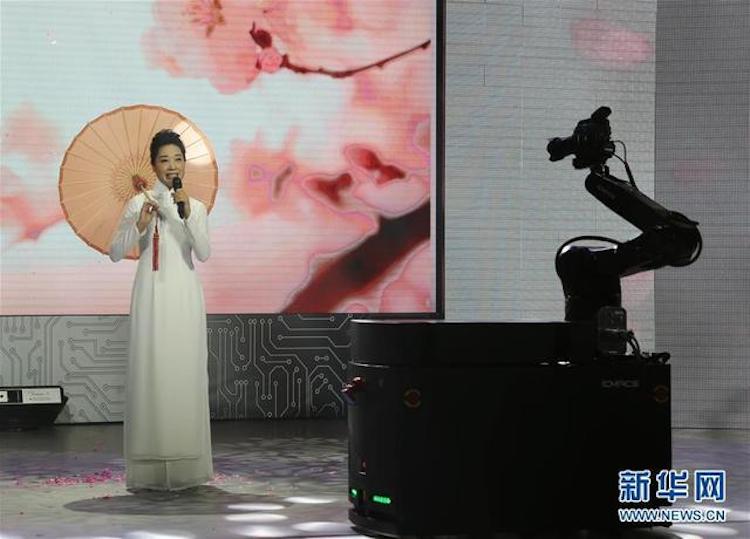 Both the robotic arm and the mobile robot seem to have been supplied by Siasun, also known as Shenyang Xinsong Robot Automation, one of the leading industrial robot makers in China. END_OF_DOCUMENT_TOKEN_TO_BE_REPLACED 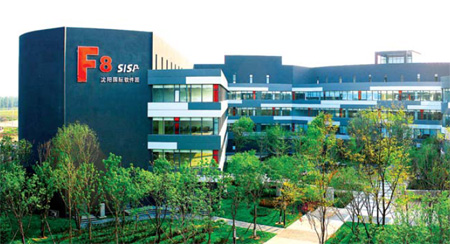 Shenyang, a city in northeastern China, is opening its arms wider to talents both at home and abroad.

On April 22, 2018, it announced an upgraded package of incentives in addition to a series of preferential policies introduced last year, including granting a maximum subsidy of 10 million yuan ($1.6 million) to top talents and “zero threshold” for graduates from Chinese and foreign universities to settle down in the city.  END_OF_DOCUMENT_TOKEN_TO_BE_REPLACED 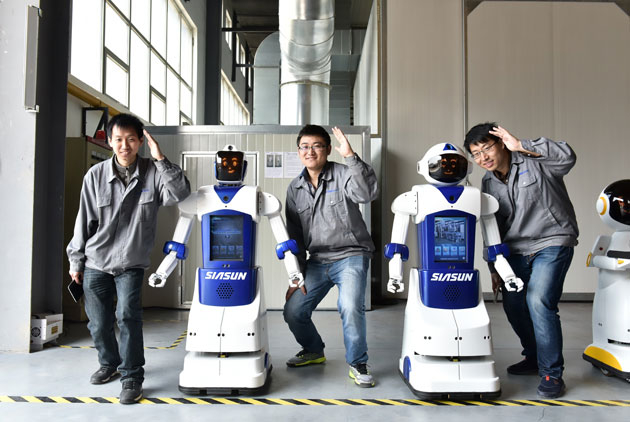 But the company clearly believes the market for assistive robots is set to grow and plans to produce 2,000 service robots this year.  END_OF_DOCUMENT_TOKEN_TO_BE_REPLACED