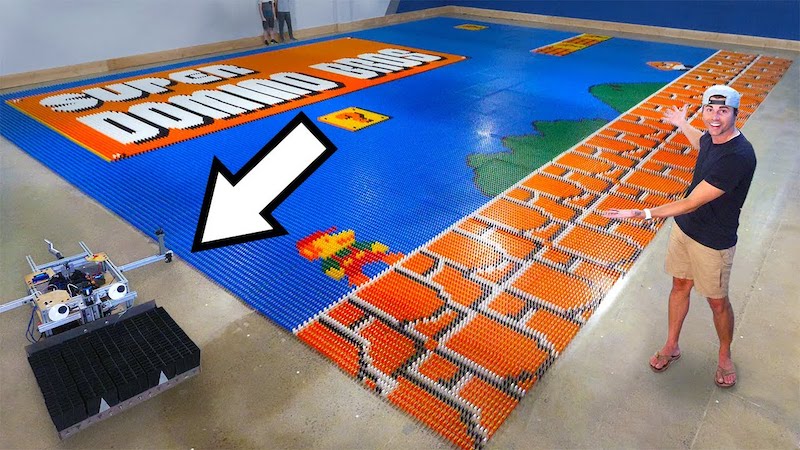 Teknic’s all-in-one servos were used to power the omnidirectional wheels to place 300 dominos at a time, with an accuracy of a couple millimeters. END_OF_DOCUMENT_TOKEN_TO_BE_REPLACED

Yaskawa has launched a new line of rotary, linear and direct drive servos and amplifiers that the company says “bring a new level of operating efficiency to automated equipment”.

Yaskawa, one of the world’s biggest industrial robot manufacturers, says its Sigma-7 has bandwidth and resolution improvements.

Yaskawa says system designers and automation end users will benefit from the speed, precision and efficiency improvements in Sigma-7, adding that it is “the most technologically advanced servo systems ever created” by the company.  END_OF_DOCUMENT_TOKEN_TO_BE_REPLACED