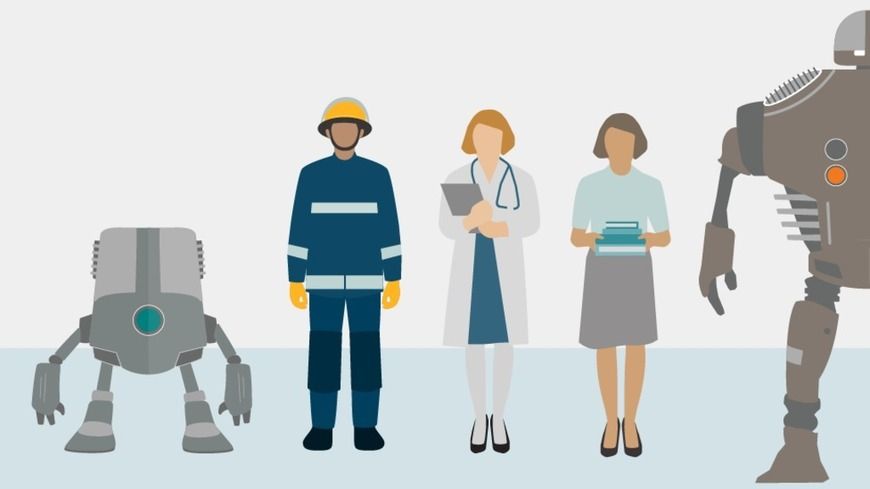 A new study by the World Economic Forum has found that robots might take millions of jobs off humans, but those jobs will be replaced with better-paying ones.

WEF conducted the detailed study in partnership with the Boston Consulting Group. Their findings strongly point to a future in which human workers will be increasingly retrained.

This type of activity – learning new skills – is already part of the current economic scenario as companies always look to compete, but robots will accelerate this trend.  END_OF_DOCUMENT_TOKEN_TO_BE_REPLACED