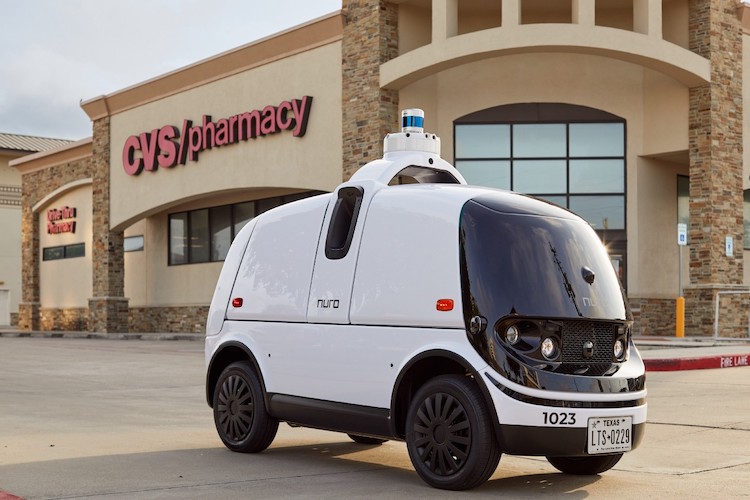 Nuro is partnering with CVS Pharmacy to deliver medicines using its autonomous vehicle.

Starting this month, the “first-of-its-kind partnership” brings Nuro into the health space as the startup utilizes its fleet of autonomous vehicles to deliver prescriptions and essentials across three zip codes in Houston, Texas.

Pharma is the third industry sector in which Nuro will introduce its autonomous vehicles. END_OF_DOCUMENT_TOKEN_TO_BE_REPLACED 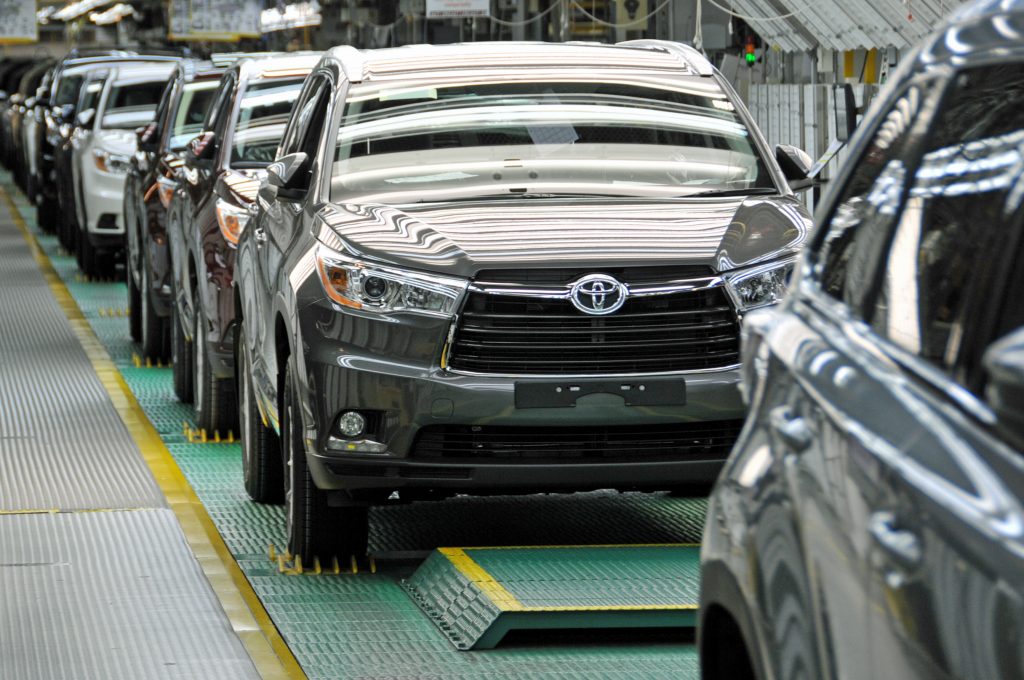 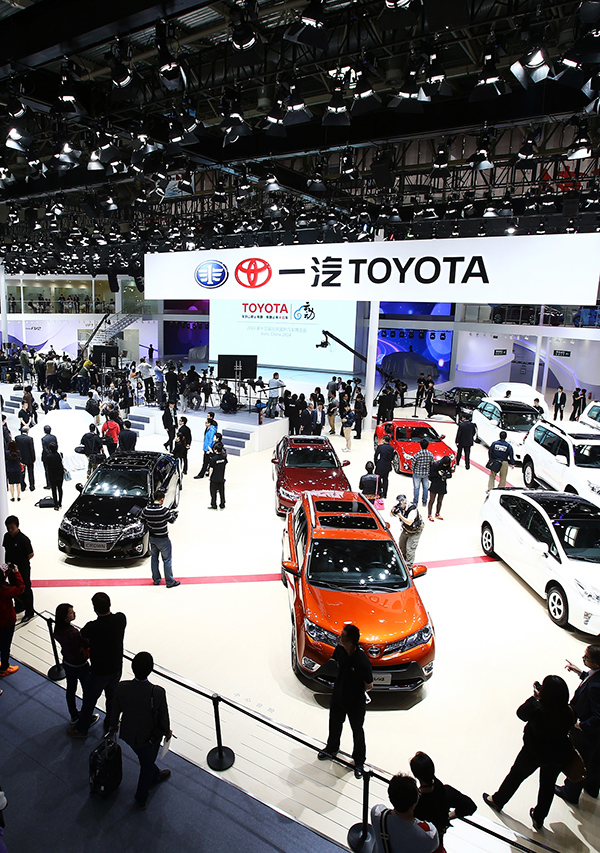 Helping to mitigate the environmental effects of automobiles has long been a priority for Toyota, claims the company in a statement.  END_OF_DOCUMENT_TOKEN_TO_BE_REPLACED