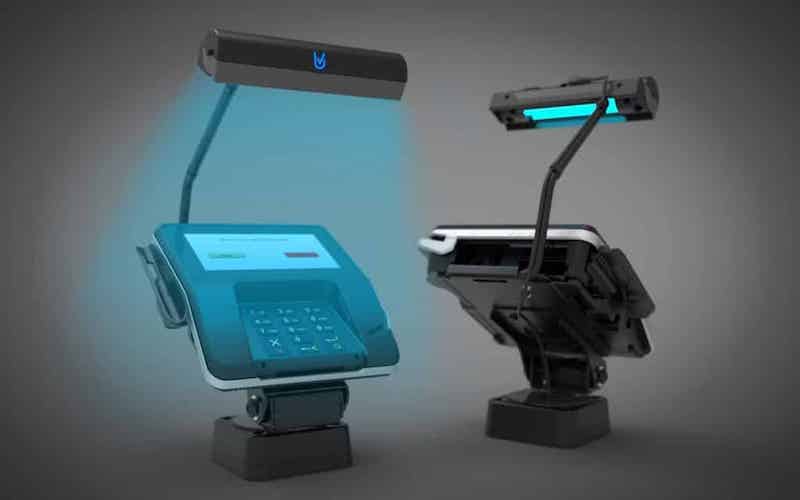 The combination will yield significant technological and operational synergies as well as deliver enhanced cross-selling opportunities to a broad set of clients ranging from small and medium sized businesses to Fortune 500 companies – all seeking supply-chain logistical support. END_OF_DOCUMENT_TOKEN_TO_BE_REPLACED 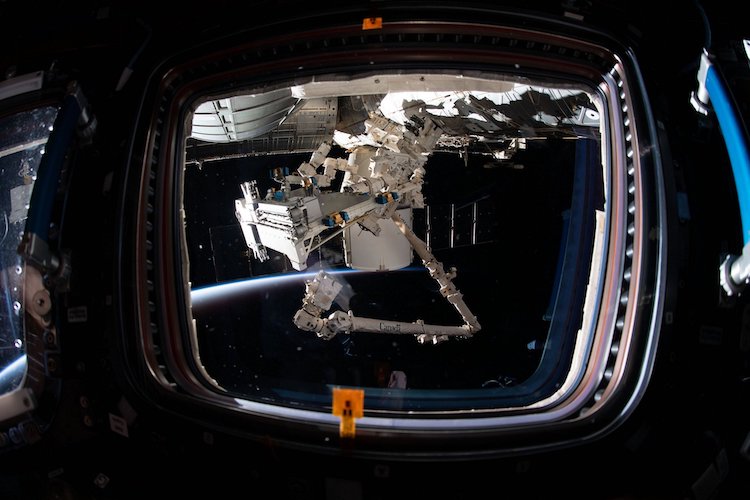 Airbus and Xenesis have signed a contract for a payload slot on the International Space Station Bartolomeo platform for the demonstration of their Xen-Hub optical communication space terminal.

The Xen-Hub is a greater than 10 gigabyte per second optical communications terminal. The terminal was enabled with a technology transfer from the NASA Jet Propulsion Laboratory and is designed to increase satellite communications bandwidth.

Designed to help manufacturers improve productivity, the RoboNano is described as an “ultra-precise machine tool offering the ultimate in finish quality for optical surfaces”.

Visteon, an automotive cockpit electronics technology company, has launched what it describes as its “breakthrough” microZone display technology. 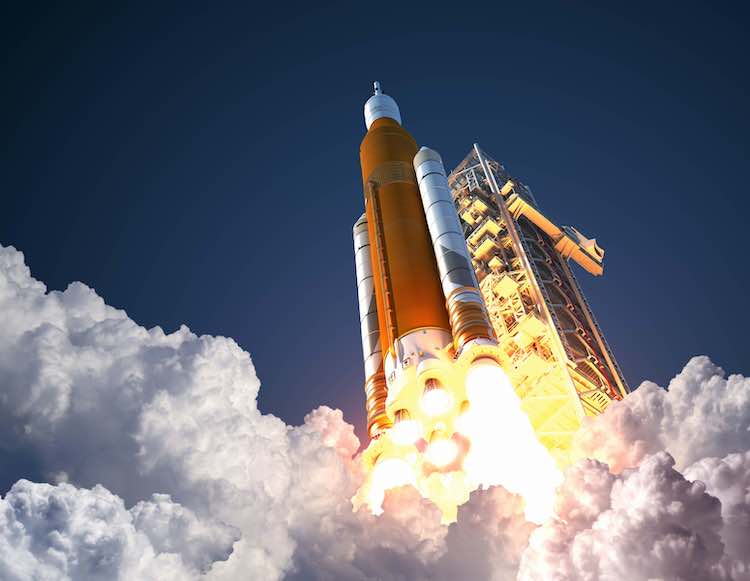 It is often easy to ignore the fundamental role that technology plays in our everyday lives.

Consider the ability to analyze changes to the Earth’s surface, daily. Consider the possibility of ubiquitous internet access even in remote parts of the world. Consider satellite navigation systems in almost every new road vehicle.

All these and thousands of other activities that are driven by the need to monitor what is happening in the world every minute of every day are only possible because of commercial space projects, and the technology used in such space craft must marry reliability with utmost precision. END_OF_DOCUMENT_TOKEN_TO_BE_REPLACED 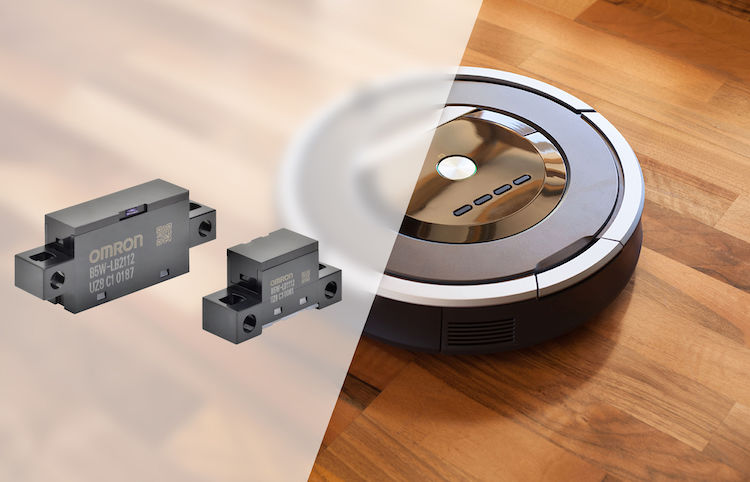 Omron B5W sensors are particularly effective at identifying black, transparent, reflective and other hard to detect services, and the new range also features enhanced performance in this area. END_OF_DOCUMENT_TOKEN_TO_BE_REPLACED 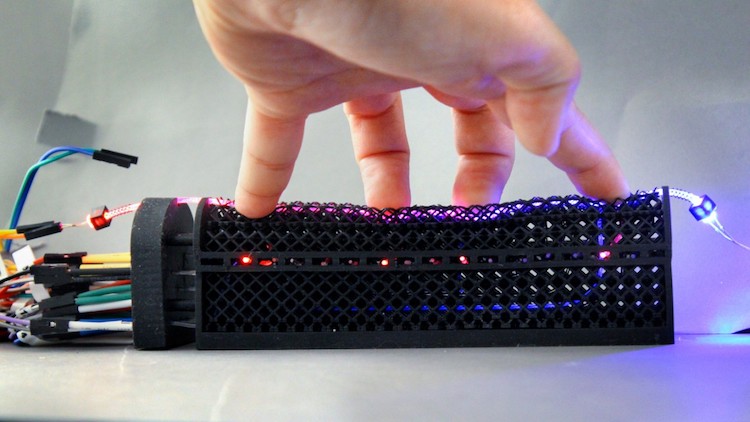 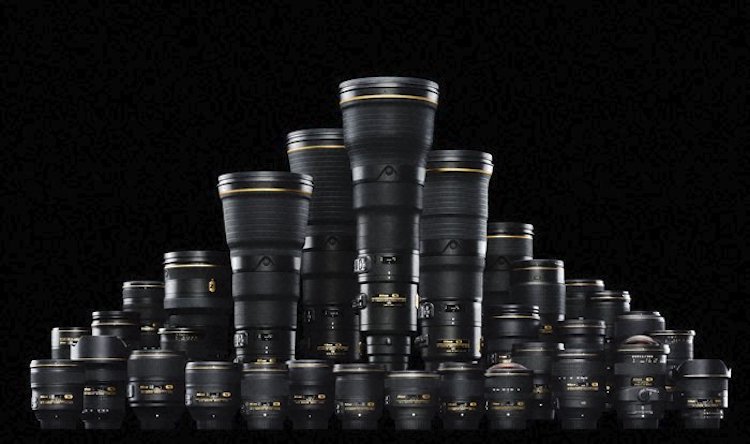 Nikon has invested $7.5 million in Wrnch – or wrnch, as the company prefers – a computer vision and deep learning startup.

Wrnch has also used its advanced work in pose estimation technologies to establish ties with major entertainment and communications companies. The company continues its operations in technical development, while raising funds continuously. END_OF_DOCUMENT_TOKEN_TO_BE_REPLACED 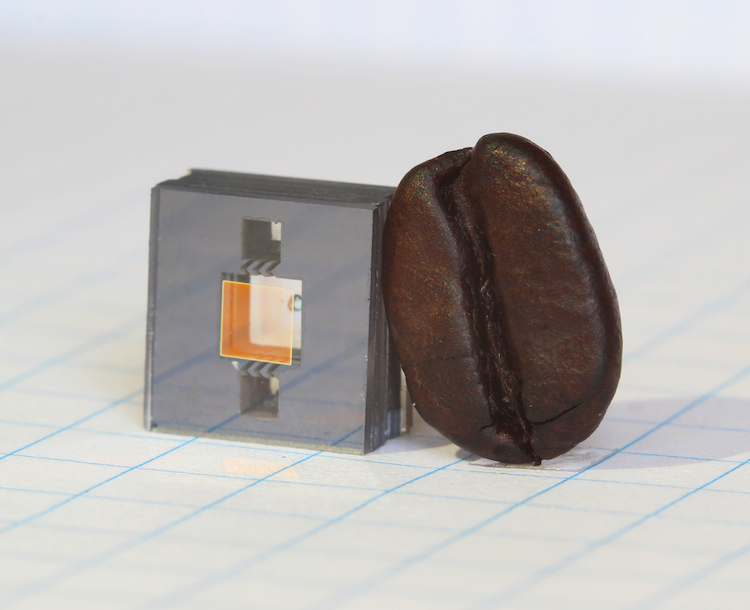 Two frequency combs on chips act like gears to link the atoms’ high-frequency optical ticks to a lower, widely used microwave frequency that can be used in applications. END_OF_DOCUMENT_TOKEN_TO_BE_REPLACED 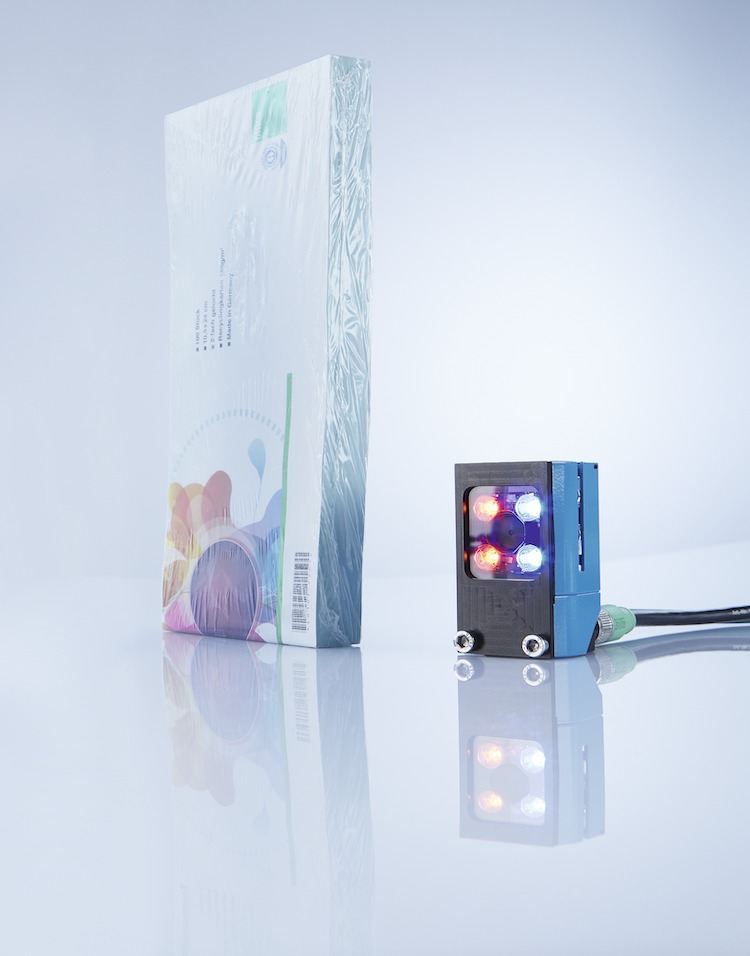 This fills a gap in Sick’s existing portfolio of code readers, by providing a compact solution with increased reading distance, resolution, field of vision, and scanning frequency. END_OF_DOCUMENT_TOKEN_TO_BE_REPLACED