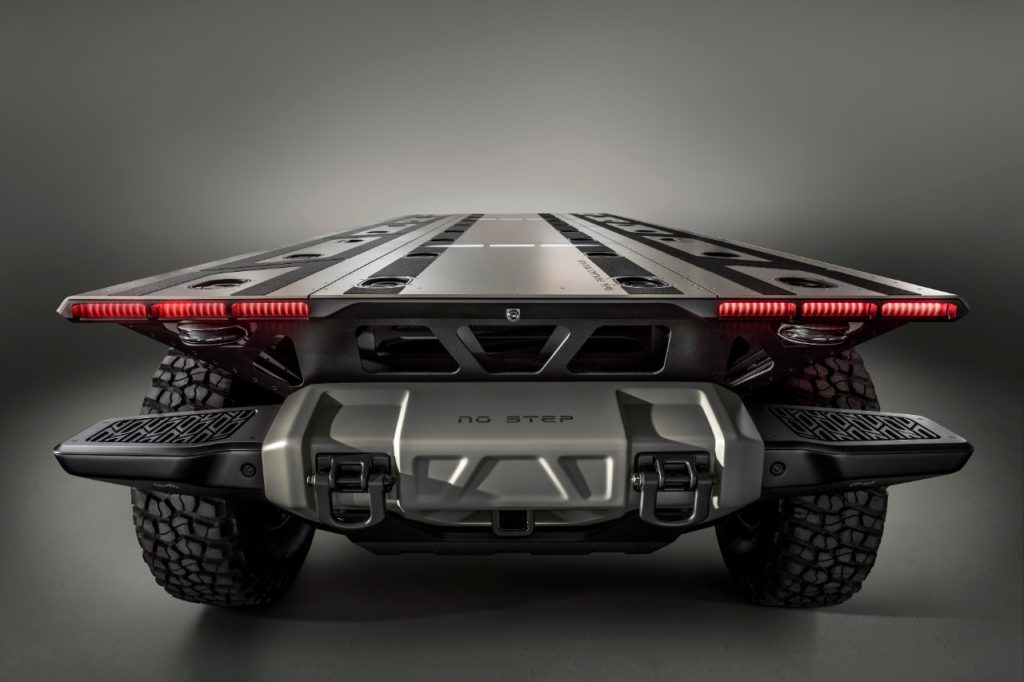 This would make it suitable for military use, which is what GM is aiming at. But it could also find applications in the commercial logistics industry, another market GM has listed where Surus could find work. END_OF_DOCUMENT_TOKEN_TO_BE_REPLACED