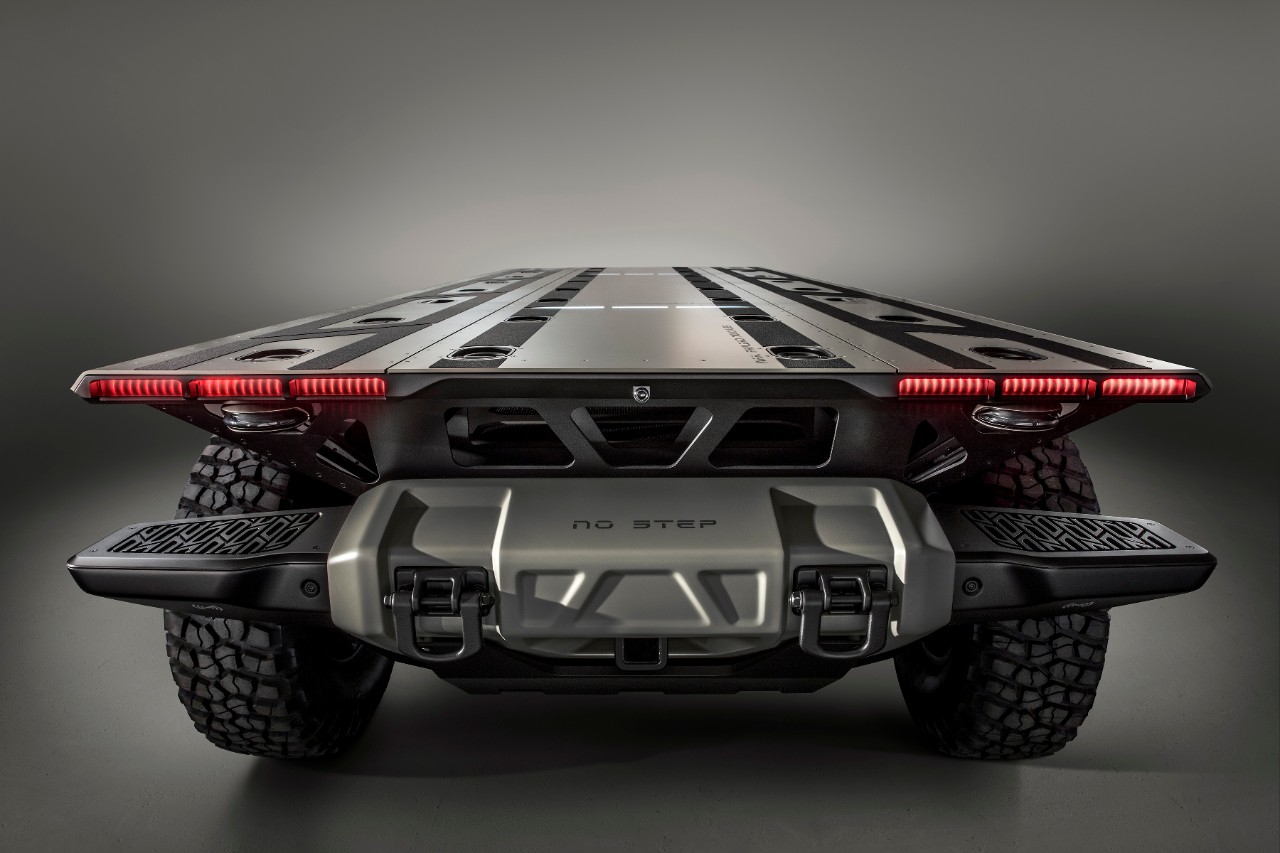 This would make it suitable for military use, which is what GM is aiming at. But it could also find applications in the commercial logistics industry, another market GM has listed where Surus could find work.

“General Motors is committed to bringing new high-performance, zero-emission systems to solve complex challenges for a variety of customers.”

The vehicle is said to have four-wheel steering, a hydrogen storage system capable of 400 miles range, and two electric drive units, among other features.