In this presentation and interview, Eric Zhang, VP of engineering at Scalable Press, provides an insight into how mass customisation is applied in the company. (See video below)

Scalable Press can supply manufactured goods in batches of 10,000 or any number. But it’s the fact that it can also supply that “batch of 1” that makes its process an example of mass customisation.

A vast number of Scalable Press’ customers are individuals who may be buying a T-shirt online, through a store of some kind, and selecting their own, individual design preferences.  END_OF_DOCUMENT_TOKEN_TO_BE_REPLACED 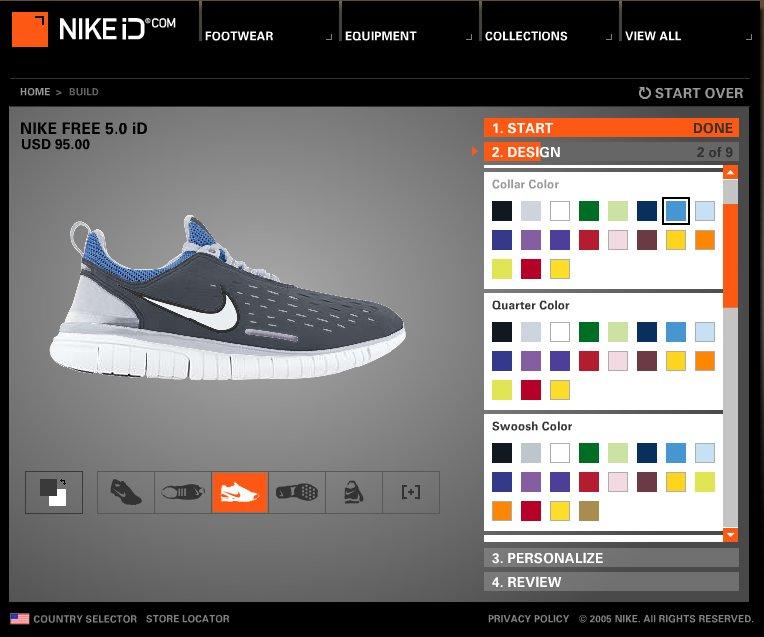 Sorensen’s assembly line enabled Ford to build a Model T car in two-and-a-half hours instead of the 12 it had previously taken – without compromising quality, and possibly even improving it.  END_OF_DOCUMENT_TOKEN_TO_BE_REPLACED 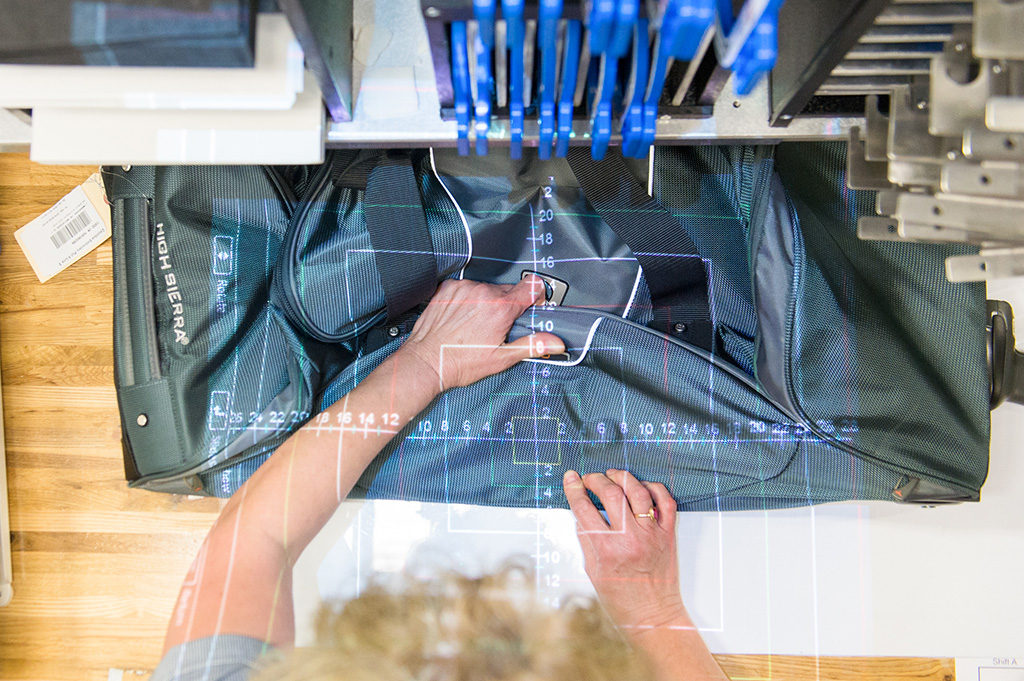 Cimpress was practising “mass customisation” years before the term became fashionable. In 1999, the Netherlands company took its operation to the internet and launched its now-famous Vistaprint brand, among others.

In this article, Maarten Wensveen, chief technology officer at Cimpress, provides an insight into the company’s operations and technology.

Modern manufacturing technology is improving how goods are made and how quickly they can be delivered to customers.