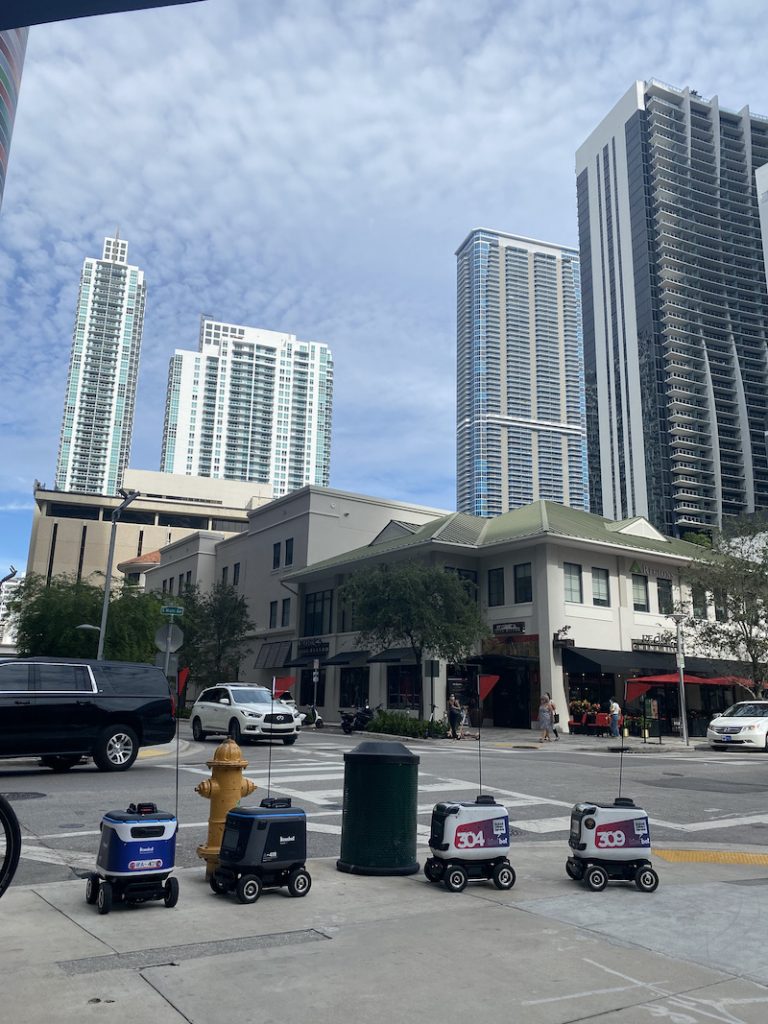 Kiwibot, a robotic delivery service that has completed over 150,000 food deliveries with semi-autonomous robots, has expanded its operations to San Jose, Miami-Dade County, Pittsburgh, and Detroit.

This implementation of sidewalk delivery devices is possible due to a partnership with the John S. and James L. Knight Foundation, which funds initiatives that ensure that “residents’ voices drive the future of people-centered, smart cities”, says the company.

Each of the four cities will be given up to 10 robots with one human supervisor, making deliveries across these urban zones more efficient and cost-effective through Kiwibot’s last-mile delivery network. END_OF_DOCUMENT_TOKEN_TO_BE_REPLACED 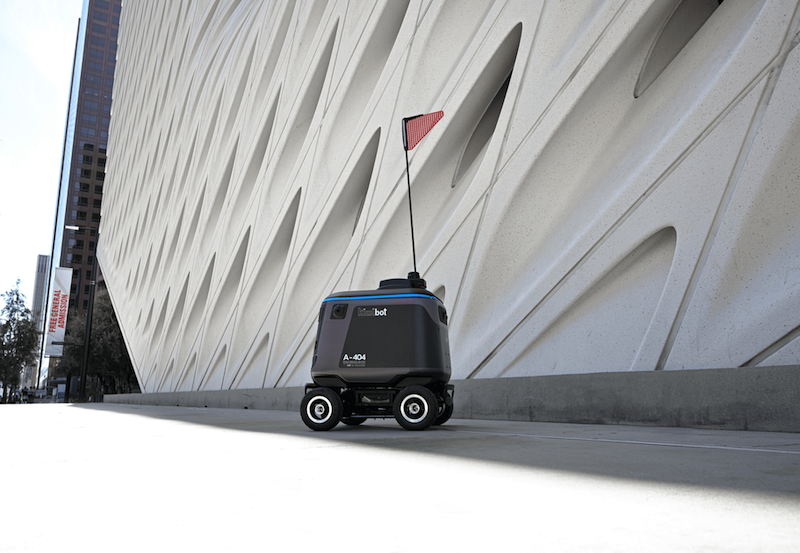 Kiwibot, a robotic last-mile delivery company, is partnering with Sodexo, a food services and facilities management company, to expand its robotic fleet to “drive the future of smart university campuses”.

This August, the two companies will make robot deliveries available at three campuses in the US:

Kiwibot says it offers full remote and in-field customer support to businesses and integrates with any business’s point-of-sale to distribute their food products via “powerful, cute-looking robots”. END_OF_DOCUMENT_TOKEN_TO_BE_REPLACED 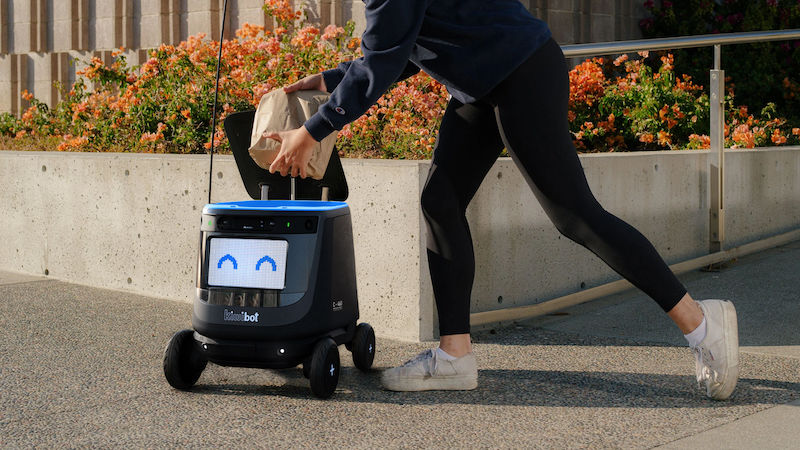 Kiwibot, a service using semi-autonomous robots to reimagine and democratize robotic delivery, says that the concept prototype of its next-generation robot 4.0, Kiwibot Plus+, has won the world-renowned iF Design Award 2021 for Professional Concept.

Led by Alejandro Otálora, the company’s head designer, it is the first Colombian-run project ever to receive the award in this category. 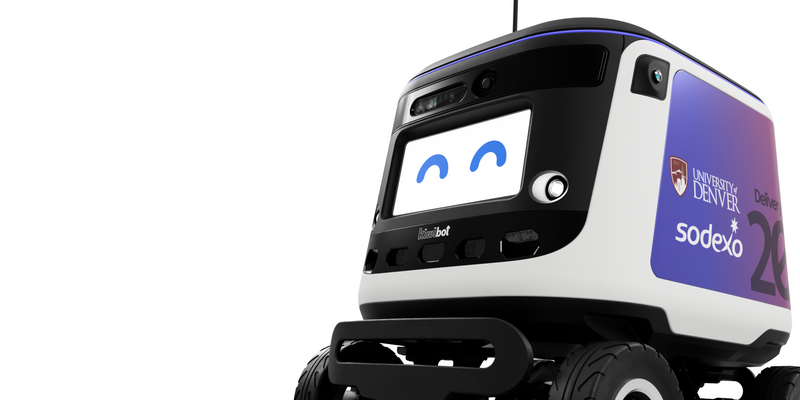 Kiwibot, a robotic delivery service that has completed over 150,000 food deliveries with semi-autonomous robots, is launching its next-generation Kiwibot 4.0.

The robots are already cruising the streets of Santa Monica, and by the beginning of May 2021, for those who order through local Shopify-powered portals, the service will extend across Los Angeles, San Jose, Miami, Pittsburg, and Detroit.  END_OF_DOCUMENT_TOKEN_TO_BE_REPLACED 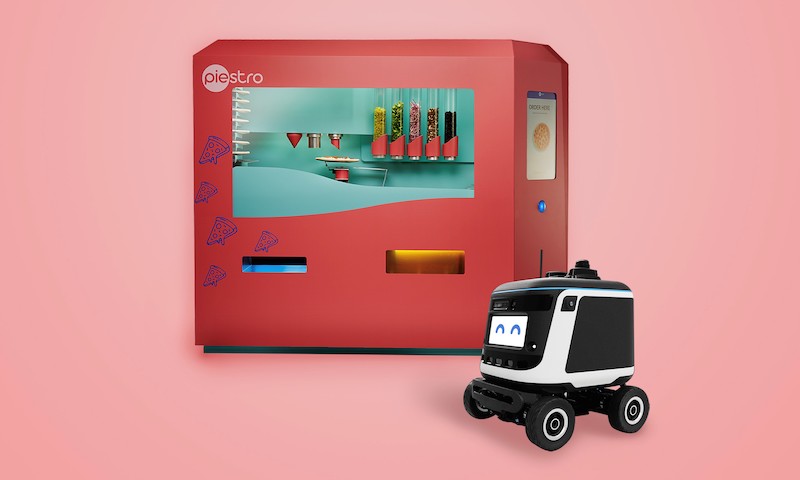 The partnership follows a successful campaign to raise finance on crowdfunding platform StartEngine, where Piestro had an oversubscription of investor interest.

As a result, Piestro will open a second funding campaign on StartEngine to give more everyday investors an opportunity to bring fresh, quality pizza to the masses. END_OF_DOCUMENT_TOKEN_TO_BE_REPLACED 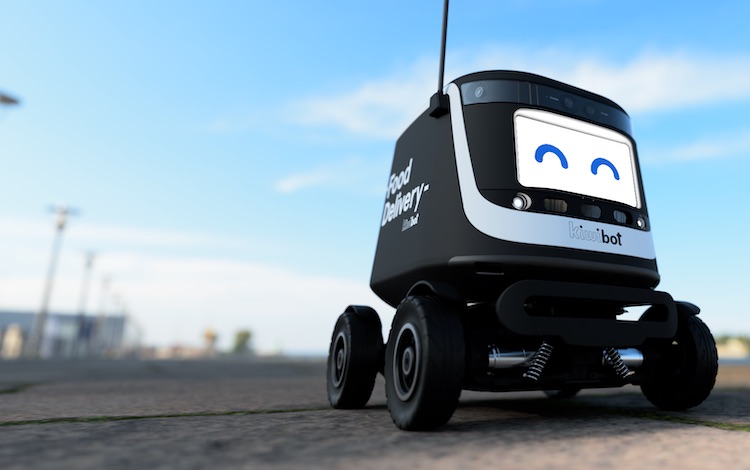 Wing is a 24/7 mobile assistant app powered by humans and artificial intelligence. It is the only on-demand concierge app that learns about its users to better tailor and improve its services. END_OF_DOCUMENT_TOKEN_TO_BE_REPLACED