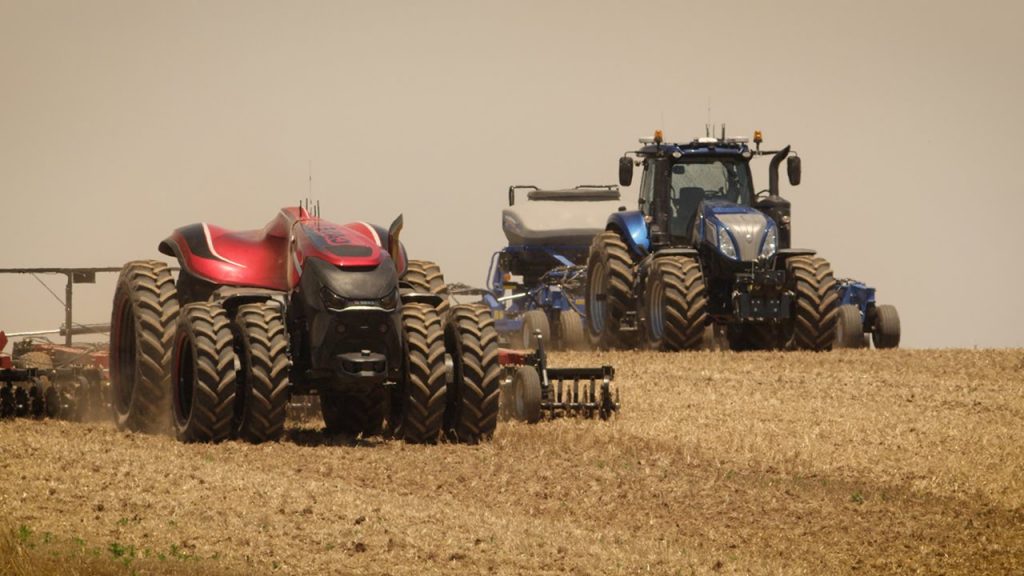 Even today, the largest economy in the world – the US – is also the world’s largest exporter of food.  END_OF_DOCUMENT_TOKEN_TO_BE_REPLACED