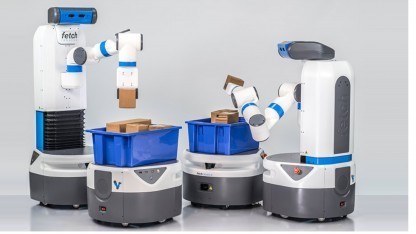 Traditional robots – the large industrial machines which tend to be caged off and require separate computers to run them, called programmable logic controllers – are said to be too big and expensive for a lot of smaller companies, says ITRI.  END_OF_DOCUMENT_TOKEN_TO_BE_REPLACED