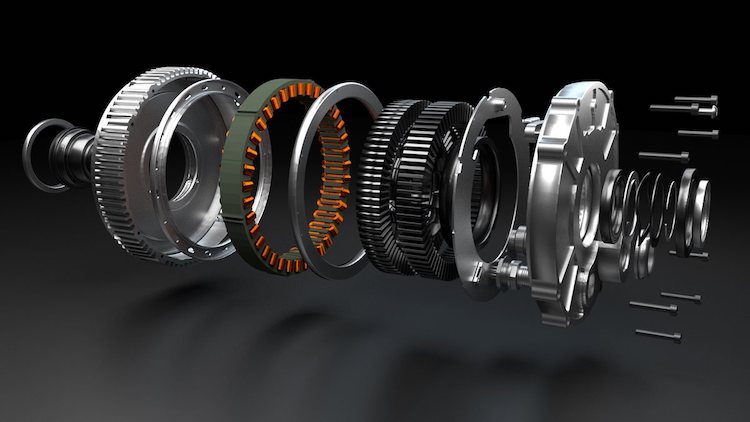 In overly simplistic terms, the LiveDrive is to robots what engines are to cars – it enables machines to move. And critically, it has far greater torque, according to its makers; and can generate this without the need for traditional gears, which have teeth that require lubrication, make a lot of noise, and wear out eventually. LiveDrive uses a patented combination and composition of magnets to achieve what traditional drives and motors achieve by using gears and other mechanisms. END_OF_DOCUMENT_TOKEN_TO_BE_REPLACED 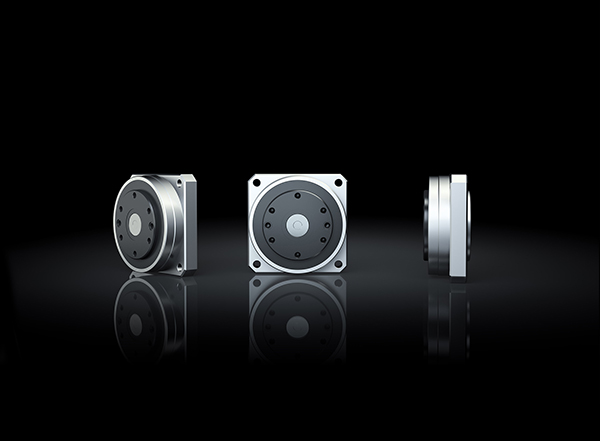 Expected to be worth $7.85 billion by 2020, according to MarketsandMarkets, the smart and collaborative robotics sector is particularly dependent on compact and ultra lightweight gears.

The CSF-2UP gearboxes form part of the CSF Series, a range characterised by its very short length and low weight. The new gearbox range is available in three sizes, with gear ratios of 30, 50 and 100 at a repeatable peak torque from 1.8 to 28 Nm.  END_OF_DOCUMENT_TOKEN_TO_BE_REPLACED