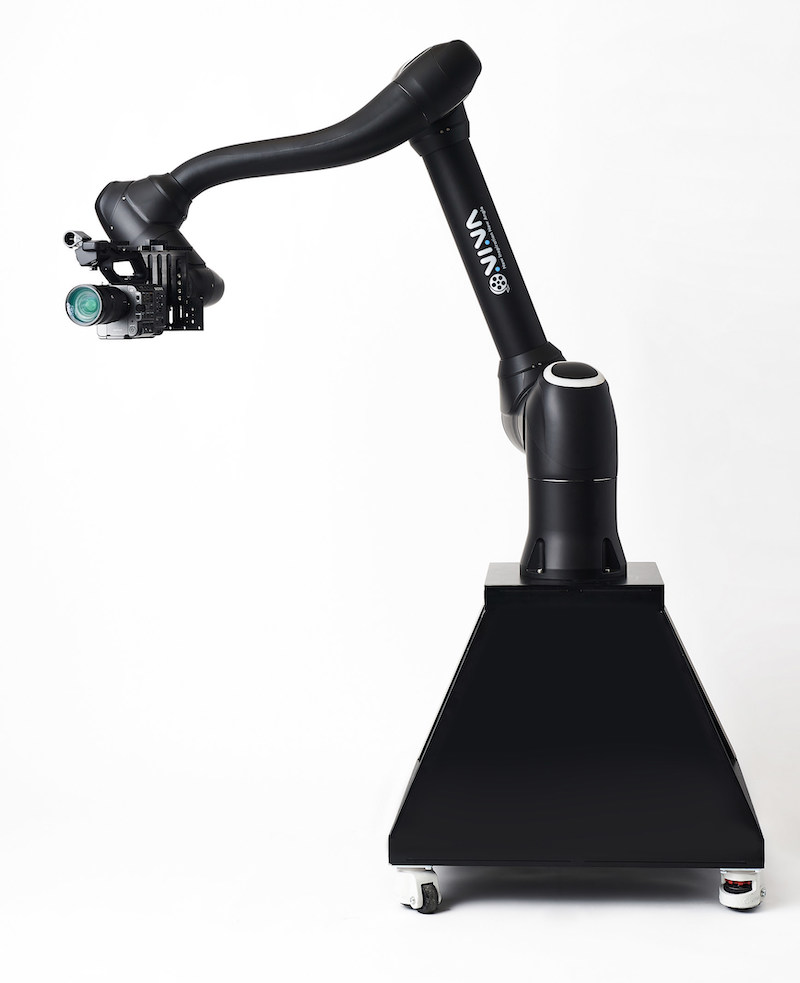 Doosan Robotics, a manufacturer of collaborative robots, has showcased a new robot designed for camera work in television studios. (See video below.)

The company demonstrated the system – which it has called NINA, short for “New Inspiration, New Angle” – at the recent Consumer Electronics Show.

NINA is Doosan’s first entry into the entertainment industry marketplace and its first public appearance of the CES 2022 Innovation Award winning product prior to its global launch in 2022. END_OF_DOCUMENT_TOKEN_TO_BE_REPLACED 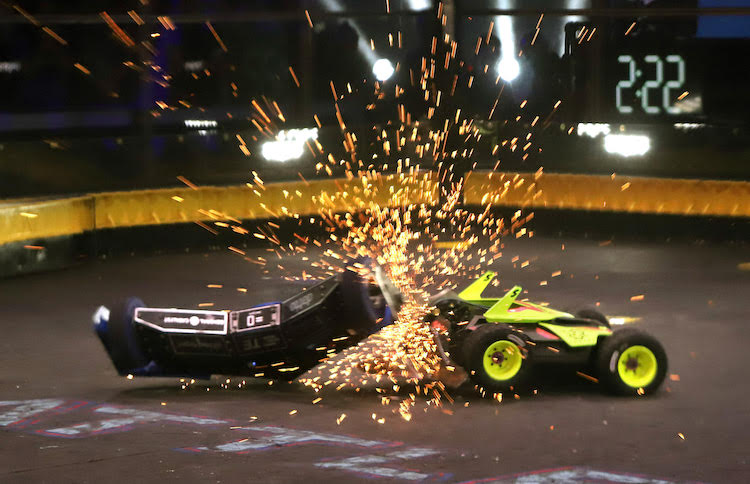 The printers allowed the teams to rapidly repair damaged robots, improve their performance during battles, and optimize their design against competitors in real time. END_OF_DOCUMENT_TOKEN_TO_BE_REPLACED