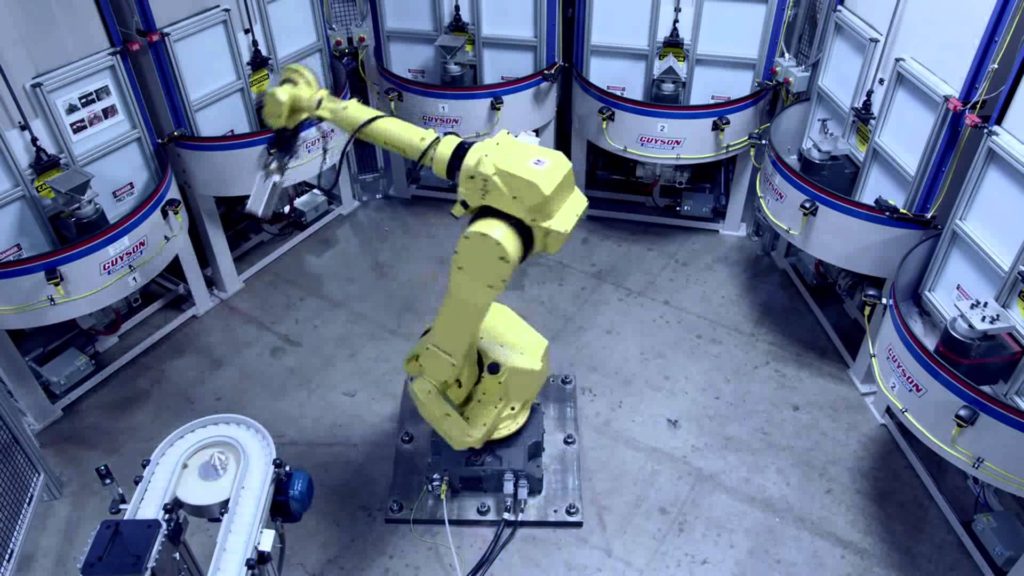 Indian business regulations require foreign companies to source at least 30 per cent of their goods from local suppliers, a requirement which has stalled Apple’s plan to open up a number of stores in the country of 1 billion people.  END_OF_DOCUMENT_TOKEN_TO_BE_REPLACED