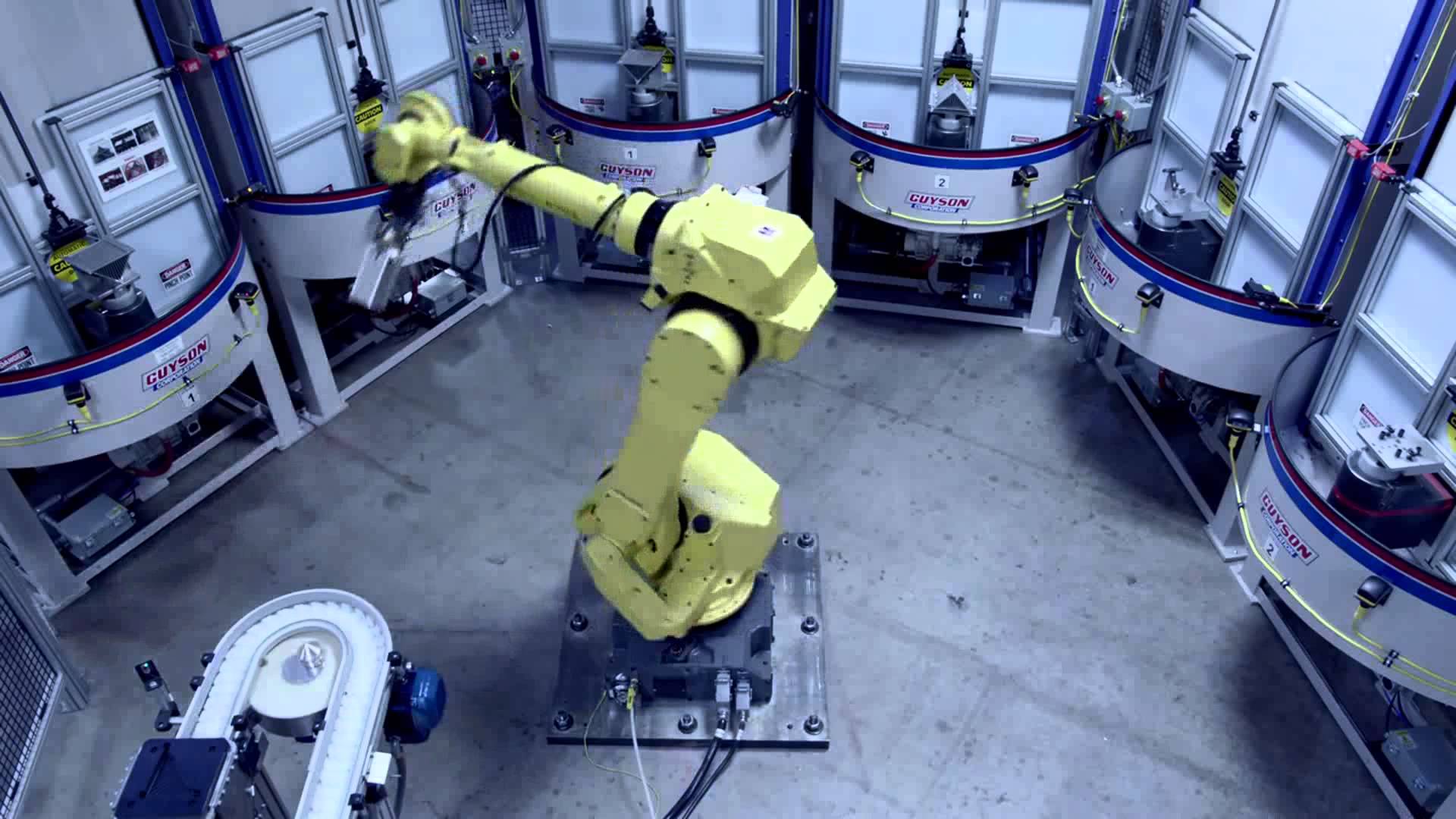 Indian business regulations require foreign companies to source at least 30 per cent of their goods from local suppliers, a requirement which has stalled Apple’s plan to open up a number of stores in the country of 1 billion people. 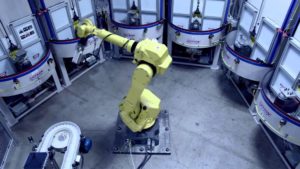 Apple’s request for an exemption on its stores was granted by the Indian government, and it is believed the company and the Taiwan-headquartered Foxconn are asking for similar concessions on manufacturing.

However, it’s possible that the Indian government will ask Apple to source materials, components or something from local sources to make up for the concessions on its stores.

AppleInsider.com claims Apple is “seeking financial handouts” before building a factory there, and the relevant government departments are considering their views.

The website further speculates that the establishment of a manufacturing plant could be a prerequisite to opening Apple Stores in the country.