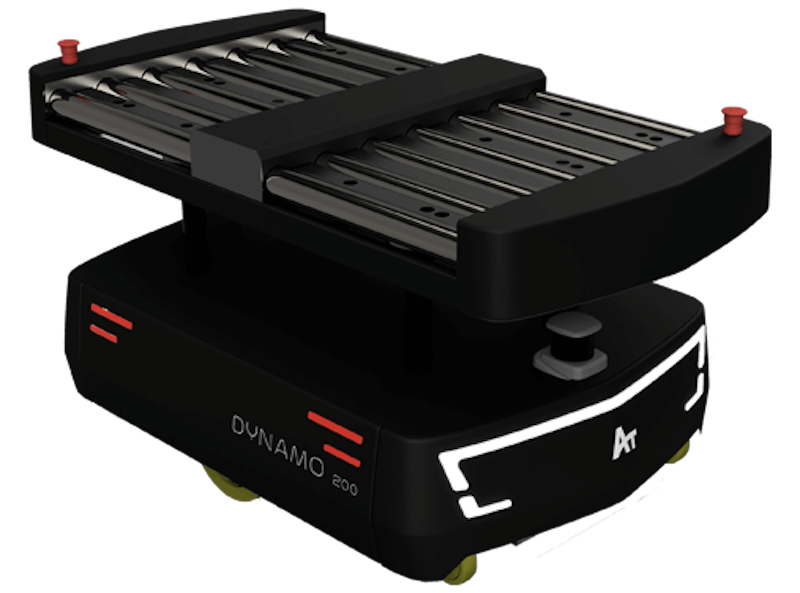 Addverb Technologies is a warehouse automation company, mainly in the intralogistics space, providing autonomous mobile robots and other systems, and was already working with Reliance Industries.

The purchase of the shares took place during the startup’s latest funding round. END_OF_DOCUMENT_TOKEN_TO_BE_REPLACED