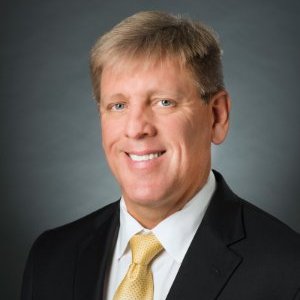 Today, Stäubli is still one of world’s largest industrial robotics and automation companies, and its product manager in the US is Paul Deady.  END_OF_DOCUMENT_TOKEN_TO_BE_REPLACED

Stäubli is to launch a new range of products at the Automatica event, which takes place in Munich, Germany towards the end of June.

In an exclusive interview with Robotics and Automation News, Paul Deady, Stäubli’s US automotive segment manager, says the new products are the company’s response to the growing interest in collaborative robots.

Deady says: “At the Automatica show, we will be commercially launching our CS9 robot controller and TX2 robot models.

“They’re our answer to the collaborative robots phase, and they comply with industry standards on safety and performance. They’re also compatible with the internet of things.”  END_OF_DOCUMENT_TOKEN_TO_BE_REPLACED