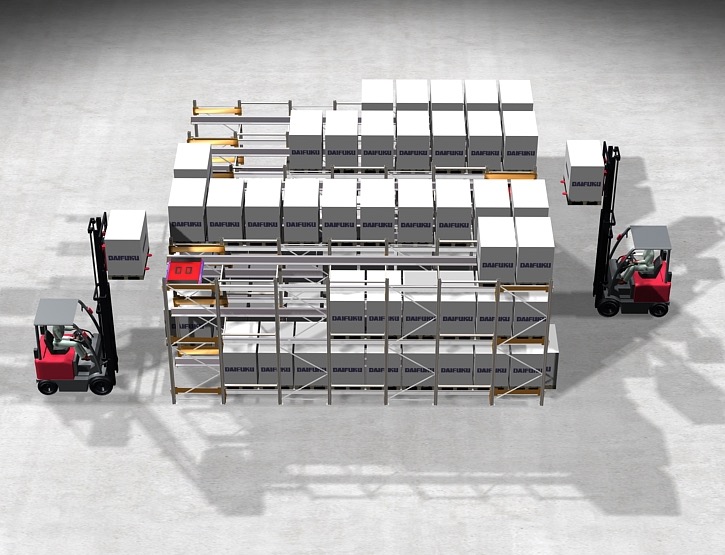 Daifuku Wynright was established in 2013 as a result of Daifuku Group’s acquisition of Wynright Corporation and is now the largest material handling company in the world.

Last year, the company generated almost $3 billion in revenue worldwide. Daifuku has approximately 6,500 employees globally, while Wynright has around 500.

Material handling is the aspect of logistics which is mainly concerned with the movement of boxes from one place to another, usually over short distances, such as from a truck to a warehouse, and then from the warehouse to the trucks for the dispatching of goods to customers’ locations.  END_OF_DOCUMENT_TOKEN_TO_BE_REPLACED