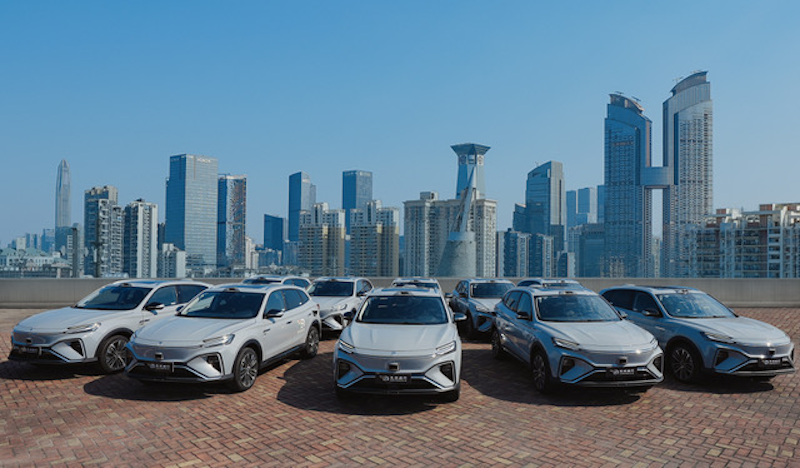 Engineered for mass production and adoption by automakers, this advancement in autonomous vehicle technology previews what’s to come in the transportation industry and the future of L4 consumer vehicles.

Composed of 30 SAIC Motor Marvel R SUVs, the robotaxi fleet will deploy in Shenzhen, China, in the coming months.

DeepRoute.ai is collaborating with prominent local and global automakers to achieve series production of L4 autonomous driving vehicles and expects to further reduce the current $10,000 cost of the solution by approximately 70 percent.

Driver 2.0 sensor configurations can be customized to meet automakers’ needs, equipped with two to five solid-state LiDARs and eight cameras. 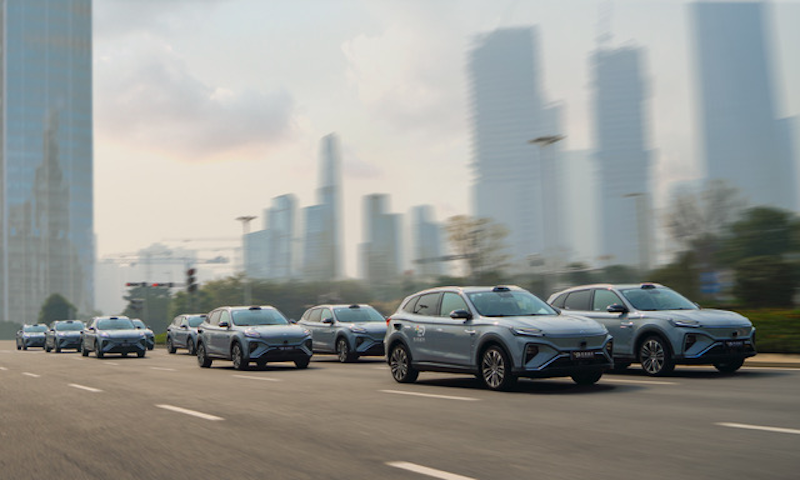 DeepRoute.ai projects that mass production of L4 autonomous driving vehicles equipped with Driver 2.0 will begin in 2024 and be available for consumer purchase afterward.

L4 self-driving can first be achieved in areas supported by rich data, while copious L4 consumer vehicles on the road operating in a hybrid model will continuously gather additional data, laying the foundation for the scalability of L4 autonomous driving in other cities.

Maxwell Zhou, CEO of DeepRoute.ai, says: “We aspire to be the top facilitator of smart transportation, bringing high-performance, advanced autonomous driving capabilities to the market at an accessible price.

“The debut of this groundbreaking robotaxi fleet offers the industry a vivid sneak peek into the future of L4 robotaxis and what is possible for the consumer vehicle.

“As our technology advances, our path to commercialization accelerates.”

This fleet distinguishes itself from other robotaxis in its sleek rooftop design, replacing the traditional bulky sensor suite.

With a 360-degree view and 200-meter perception range, the fleet offers high-performance L4 autonomous driving in an urban environment.