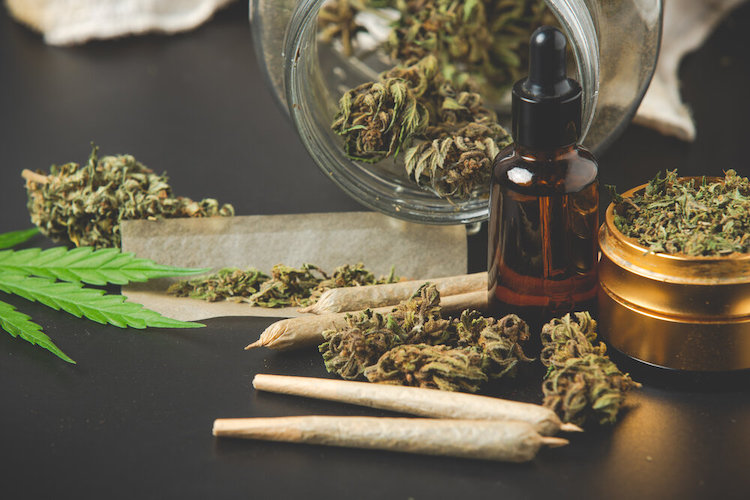 Over the years, marijuana has become more widely accepted. Although there were a lot of concerns surrounding it, the mentality started to shift, to the point where people do not only smoke it, but can also get some of its compounds in different products like oil, gummies, and more.

But what will the future bring for weed? Now that technology is basically part of our normal lives, weed technology is also being developed. People will get high differently than they did until now, and the developments are quite impressive. If you are interested in this, here are some technologies that will completely change the way people get high.

High-tech will be used to farm marijuana
For the most part, marijuana growers use old-fashioned ways to breed the plant. They usually cross two different plants and choose the best result out of the two. Since the plant is not forbidden anymore and it can be moved to open fields, advanced technology will be used in order to grow it.

For instance, growers may end up using some high-tech breeding that will allow the production of smaller pot quantities. This will allow the plant to have less THC content. This is what Phylos Bioscience chief scientific officer Mowgli Holmes thinks, at least. “Breeding has been inward-looking, making products for stoners,” he says.

“Normal people want to try it but can’t because they get too high. Legalization should lead to options more like wine and beer.” So, breeders may end up going from 30% THC to about 4% or something like that.

There are also other theories. For instance, Philip K. Dick mentioned something interesting in “Do Androids Dream of Electric Sheep?”, a science-fiction novel. In it, he speaks about the mood organ, which allows people to decide how they want to feel.

So, this may be how the pot would work in the future, according to Holmes’s theories.

Apps and devices that could change the llfe of marijuana lovers
Different devices and apps are under production, and they are meant to change the industry and the way people get high. Here are some of these gadgets and apps:

Levo is a very good countertop appliance, and it allows you to use herbs and make your own oils and various types of butter by infusing them. It is an interesting and creative app, and it will be like having an apothecary shop in your own home.

The bottom line
Technology has already changed the world, and it is also changing the way people get high, slowly but surely. There will be more options and also more technologies to allow people to feel good through marijuana consumption. So, the future is surely bright for marijuana lovers.