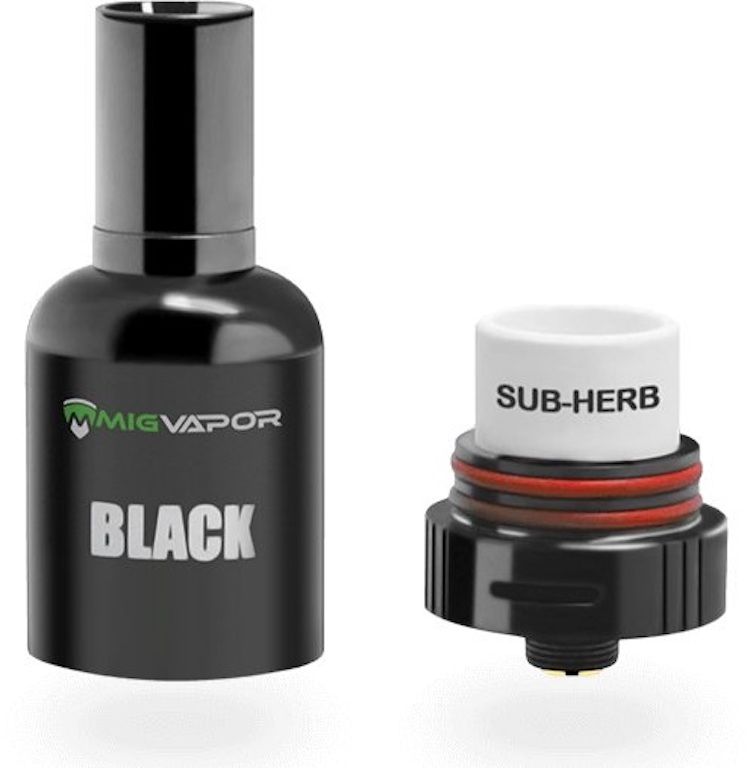 The vaping industry has been a profitable activity these days. However, it is essential to analyze the basic needs of the consumer and the contemporary trends and other factors on the market to keep things on an even keel. Some unimportant (from economics) stuff might play a critical role.

This article tells about the recent trends in the vaping industry simply and concisely.

People with refined taste in life and the ordinary people agree that if a vape pen has a tasty flavor, it is more pleasant to use it. The popularity of flavors is not a secret. It has been a trend for many years already, and the governmental bans only sparkle people’s interest.

When some flavors became banned last year, people were outraged. The point was though they understand the possible dangers, it is not easy to give up on their personal taste. In fact, many moved to buy a dry herb vape tank (more interesting info here) because it allows consuming various natural tastes like chamomile, lavender, and more.

This fact is the most contradictory. On the one hand, people see the points of refusing from flavors – their danger was proved scientifically. On the other hand, they cannot just stop using the flavor, especially if it was one of the reasons to start moving to vape devices.

Today, plenty of new vape models come out on the market yearly. If we look at them, we can see that the general tendency is to make the devices more compact. If there appears a new model, it might be big, but with time developers tend to make it smaller and smaller.

The thing is that any device we carry with us daily takes someplace in our bag or pocket. Manufacturers understand if, say, their herb vape tank will look like corded telephone, nobody will carry it around and, therefore, nobody will buy it. However, if they manage to make this dry herb tank small, the sales will bloom.

The reason for such a trend is that today’s world is turning into a reasonably consuming and minimalistic style. If we look at the most popular house designs, the latest trends in clothes, we would see no pomp, just two or three soothing colors, the minimal number of furniture, and no additional décor.

Today, the laws and regulations around vaping devices change at railway speed, which means that manufacturers and distributors have to be extremely flexible so that they are not exposed to financial losses. The difficulty is that they have to react to both customers’ demand and legislation changes in all the target countries.

For example, the extreme boom of people’s interest in flavors was followed by the government ban on it in the United States. Therefore, vaping companies have to find a kind of compromise between being law-abiding and satisfying the needs of their customers.

Dry herb vape tank production is the other risky (but still successful step). On the one hand, cbd and marijuana consumption has become popular, and the government has allowed legalizing it in many regions around the world. The United States was the one starting this trend.

On the other hand, marijuana is an insecure substance, and most people perceive this as a rather risky and hazardous activity. It can be banned at any time, and then vaping companies that deal with dry herb vape tank production might lose billions of dollars.

Trend 2. Productivity is the key

Modern people want to get the highest possible benefit while making the least efforts. One of the most widespread tendencies is the 80/20 principle, which means 80% of the result is reached within 20% of the time. It works for the vaping industry as well.

It is why nicotine salts have become popular. These salts are not about salty flavor. The name comes from the chemical method to produce the substance. When nicotine undergoes specific chemical procedures, it becomes a salt crystal.

The product possesses the highest levels of nicotine, which allows them to get affected by nicotine by minimal usage. As for now, nicotine salts are considered one of the better alternatives to smoking, but the studies are still being held.

The world of rapid progress has changed into a world of melding technologies. People are as open to novelties as they have never been before. New ‘creative technology’ is on the top of popularity. People have understood that the use of modern technological advancement is good, but it is better to capitalize on their interdependence.

It means that previously when you bought a multicooker, it meant literally that you buy only a multicooker. Nowadays, when you buy a multicooker, which can be connected to your smartphone, you buy not a robot, but quite a helpful machine. You can switch it on when being in the shop, at work, or coming from another city.

What is more, some devices can do some work for you. For example, a highly technological refrigerator will order food from the shop it sees you are running off something. Such devices are quickly sold out. This is why buying a vape pen with dry herb atomizer that can be controlled with the smartphone is the top trend today.

Major vaping companies are widely implementing these innovative technologies. Such devices can be controlled through Bluetooth connection so that you can change any parameter by means of your smartphone. The integration of smartphones and vaping devices allows people to use their two favorite devices together, control their vape consumption, and get some new experience.

To sum up, the trends are choppy and fickle so that they can bring immediate profit, but they can also make you bankrupt when they die out. It is essential to have a strong basis for business and to make trends only a part of your activity, especially if the patterns are dangerous such as marijuana is.