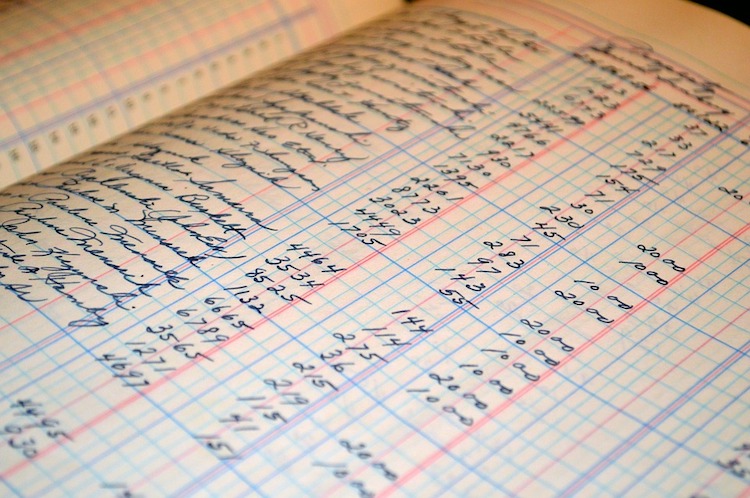 The first of a series of articles which looks into issues such as business transformation, digitalization, and robotic process automation – in partnership with Opex Week

The 20th Opex Week event will take place from January 21st to 25th at the Omni Orlando, in Florida.

A lot’s changed over the past two decades, and this is a time which, by many experts’ accounts, is the most critical juncture in the life of many businesses, particularly large companies which became multinational conglomerates in what could be described as a bygone era.

The word multinational may have become passé since the internet took over the world, but even today, a company like General Electric is thought of as a global giant, which indeed it is.  END_OF_DOCUMENT_TOKEN_TO_BE_REPLACED 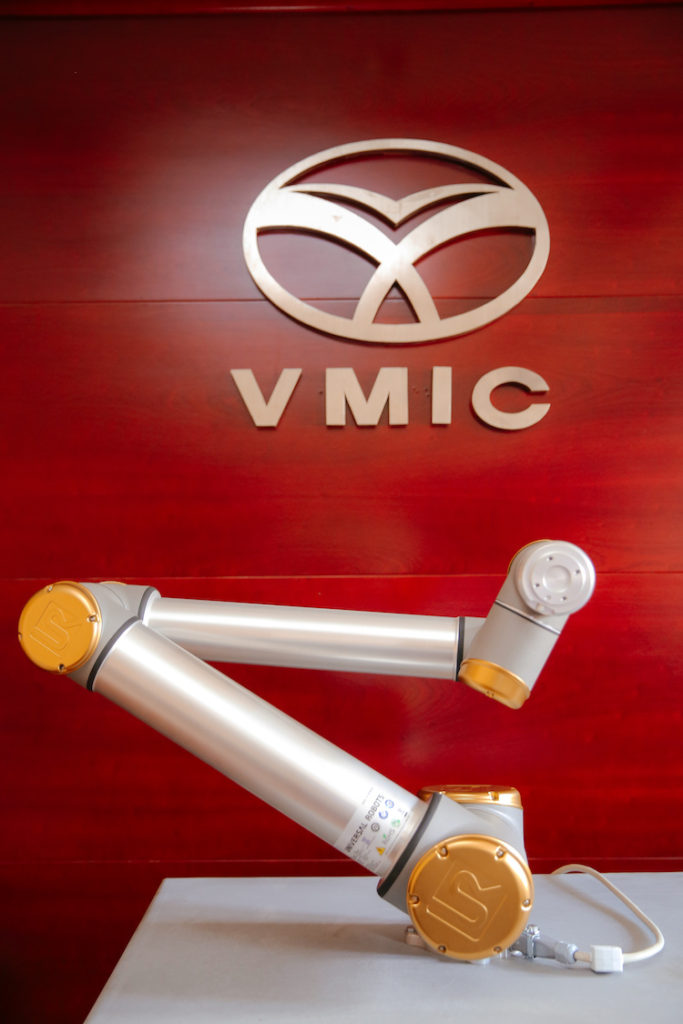 Universal Robots has awarded one of its special Gold Edition robots to a selected Southeast Asia partner.

Vietnam’s Vinacomin Motor Industry Joint Stock Company was presented with the rare UR10 special edition collaborative robot, or cobot, which has joints painted in a rich, gold-coloured finish.

Universal Robots machines are always blue and grey. The company recently reached the milestone of 25,000 unit sales, and has been marking the achievement with the awarding of the Gold Robots to selected partners around the world.  END_OF_DOCUMENT_TOKEN_TO_BE_REPLACED 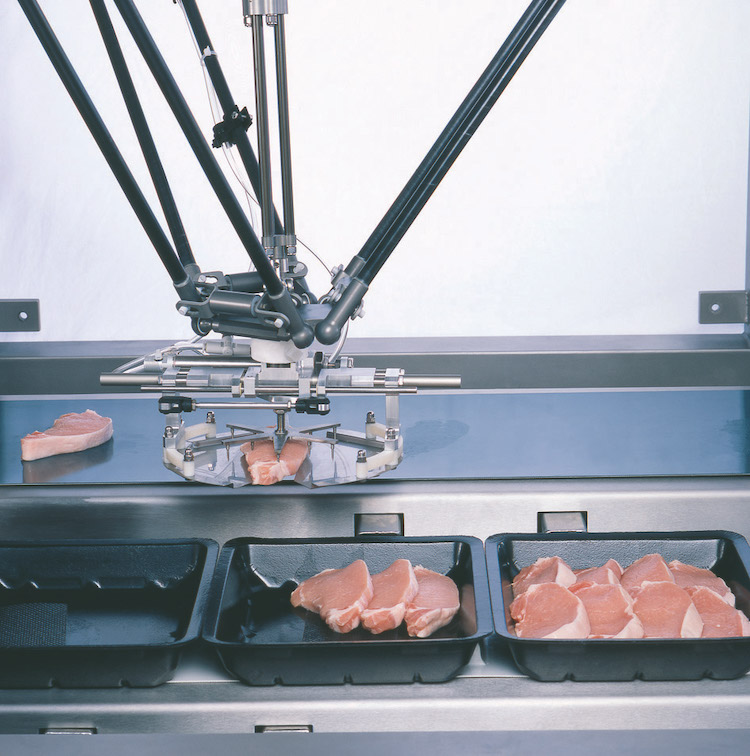 ABB is launching a new “Food & Beverage Assessment Portfolio” at the Pack Expo event, which is taking place now in Chicago, USA.

The company says the robotic systems it is showcasing are aimed at helping food and beverage manufacturers improve processes and reduce production costs by giving them a better understanding of their plant, from power to automation to digital readiness.

ABB says it will highlight its “assessment services and expertise” in booth N-4930 at the event.  END_OF_DOCUMENT_TOKEN_TO_BE_REPLACED