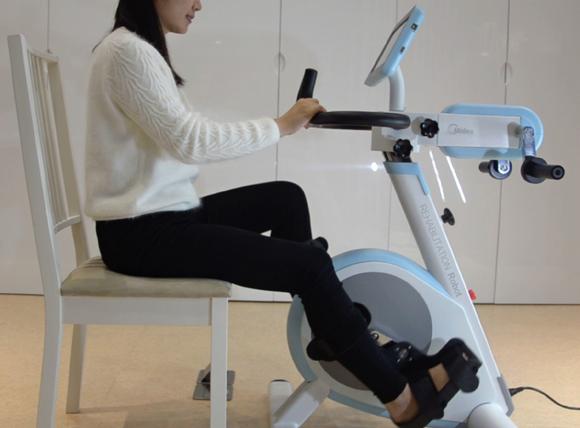 Yaskawa is expanding its manufacturing operation in Sweden, according to a report on Evertiq.com.

One of the world’s largest industrial robot manufacturers, Yaskawa is investing a further €4 million into the plant at Torsås, Sweden.

The work will eventually expand the facility by 2,000 sq m and is expected to be completed by summer 2018.

Pär Tornemo, COO for Yaskawa Nordic, says: “This is really positive news for our operations in the Nordic region.

“Thanks to a well-grounded plan and a good cooperation with the authorities here in Torsås, our management in Japan agreed to our proposal. We can now start work immediately.”

Yaskawa is also investing in other parts of Europe, including Slovenia and France. The company said earlier this year that it will spend at least €25 million on these expansion activities.

Meanwhile, in Asia, Yaskawa is teaming up with household appliance maker Midea in developing a range of robotic products aimed at the nursing care sector.

A report in Nikkei the products will be “specialized equipment for elderly people and physical therapy patients”.

The proportion of the population over 65 years of age will grow significantly in Japan, where Yaskawa is headquartered, and in China, where Midea is from.

The companies say the joint enterprise aims to be selling 10 to 15 products by 2019, including exercise equipment which can be used while lying down and a toilet system for bedridden patients.

They are forecasting $4.47 million to $5.36 million in sales from such equipment in fiscal 2018, according to Nikkei.

Midea owns slightly more than 60 per cent of the venture, and both companies have also agreed a partnership on industrial robots.

Midea also acquired the majority of shares in Kuka at the beginning of this year in a somewhat controversial takeover which some in Germany had objected to.

But at the time of the takeover, Paul Fang, CEO of Midea, suggested the deal would open up the huge Chinese market for industrial robots for Kuka.

Fang said: “Rising labor costs and an ageing population not only in China but globally offer vast opportunities for Midea and Kuka to improve factory automation in many countries and strengthen Midea’s future manufacturing capabilities.”