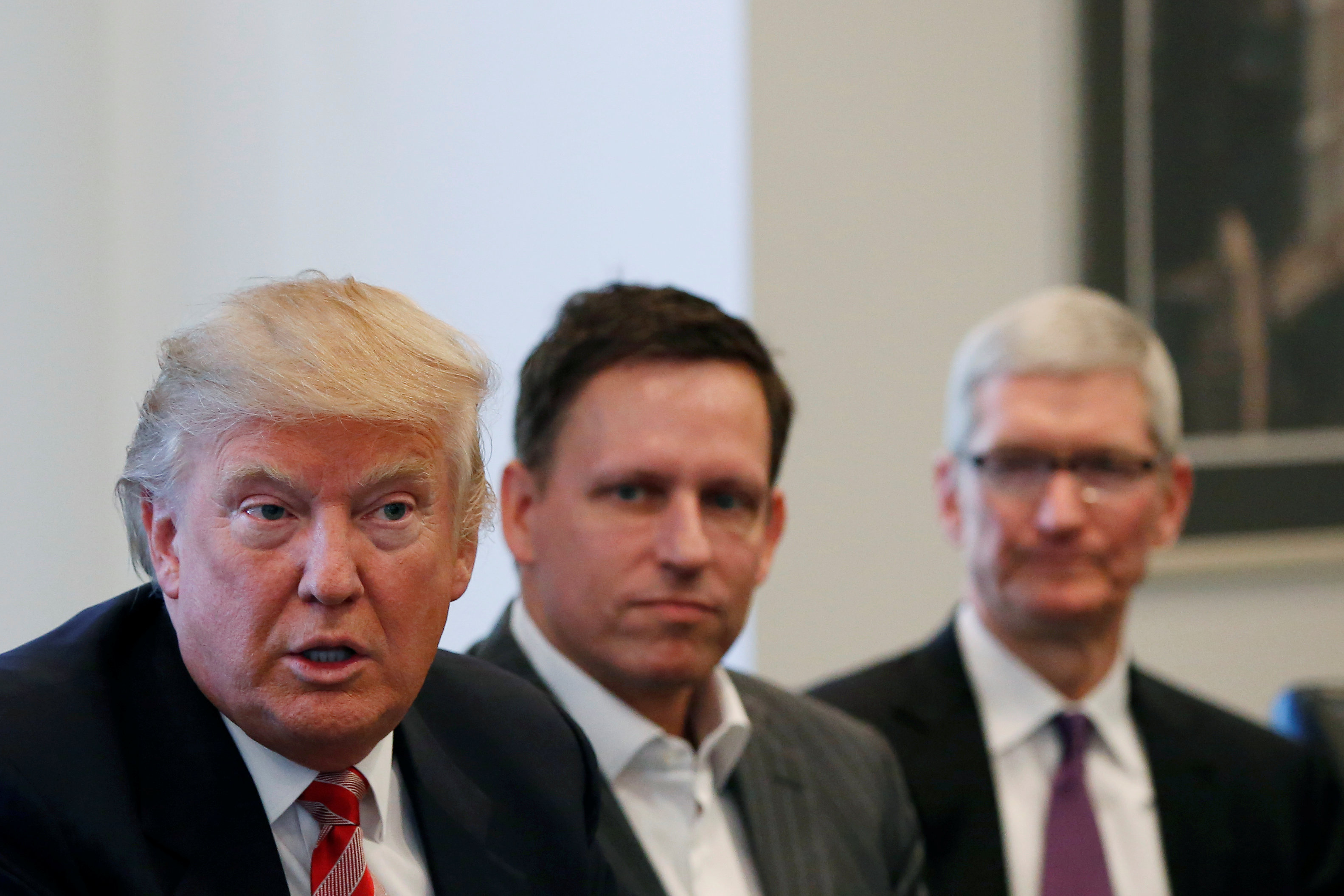 A couple of days ago, Ford said it would cancel its $1.6 billion project in San Luis Potosí, Mexico and instead invest $700 million in its plant in Michigan, in the US.

The next automaker in Trump’s sights, says Economist, is General Motors, which has extensive manufacturing operations in Mexico. Economist cited the president-elect’s tweet directed at GM in which he said: “Make in USA or pay big border tax!”

In yet another tweet, Trump has apparently trained his sights on Japanese auto giant Toyota, which is estimated by some analysts to be the largest manufacturing company in the world.

In a report published on Herald Online, Trump was said to have tweeted that if the Japanese automaker goes ahead with plans to build the compact Corolla in a new factory in Mexico instead of the US, it faces a huge border taxes when it ships the cars north into the US.

Toyota is building a new plant in Guanajuato, Mexico, where its Corolla – which happens to be the best selling car model in history – will be built.

Work was formally started on building the plant in 2015, at a ceremony attended by Mexico’s President Enrique Peña Nieto.

Toyota’s $1 billion Mexico plant is scheduled to start production in 2019 and will produce 200,000 Corollas a year and employ around 2,000 people.

Toyota did not respond directly to Trump’s tax threat, but in a statement said: “Toyota looks forward to collaborating with the Trump administration to serve in the best interests of consumers and the automotive industry.”

Trump’s campaign slogan during the US presidential election campaign was “Make America great again”, elaborating that one of the key components in his plan was to bring back manufacturing jobs to the US. His announcements even before formally becoming president would seem to suggest he wants to make America industrial again.

While some manufacturers are clearly reconsidering their overseas investments and looking into expanding their manufacturing operations in the US, it is not clear that such developments will lead to significant job creation.

The manufacturing sector has been highly automated for decades, and it’s getting even more so.

Recently, Foxconn, which manufactures iPhones and iPads for Apple – another Trump manufacturing target – said it would look into investing more into manufacturing operations in the US.

However, Foxconn also announced this week that it is planning to reduce the number of its human employees in its giant factories in China and elsewhere right down to zero if possible – and have all the work done by robots.

In a way, this is inevitable – automation has been continuing apace for centuries, and with the dramatic advances in machine learning and artificial intelligence made in the past few years, the human element in manufacturing at all levels – including management – will continue to decrease.

But there may be more jobs created in the robotics and automation sector itself, which may lead to entirely new markets and industries being created.